The Intelligent Internet of Things Integrator (I3) consortium officially launched at the University of Southern California last week. Supported by the City of Los Angeles, I3 is focused on the Internet as a way to interconnect people and objects via sensors, cameras, actuators and community-based IoT networks. Warner Bros. is among the founding members, as the media titan looks into new ways for customers to purchase and customize its entertainment assets and integrate them into daily life through their digital devices.

Variety reports that Warner Bros. vice president of digital innovation Bryan Barber said, “what we sell can be sold as a digital right, the right to watch ‘Wonder Woman’ on your television, the right to walk into a theater to watch ‘Justice League,’ the right to play ‘Injustice’ on your game console.”

“The Internet of Things is a development that can create millions and millions of Internet consumer touch points,” he continued. “The devices you encounter could light up or respond in ways that are uniquely tailored to you as a fan of DC Comics, Harry Potter, or their own fandom. There’s a natural intersection between the entertainment industry and the Internet of Things.” 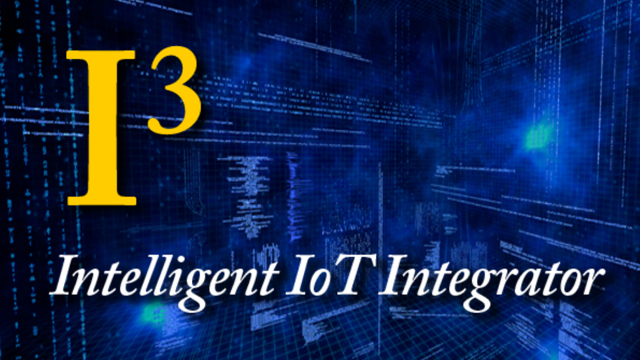 I3 co-founder Bhaskar Krishnamachari, professor at the USC Viterbi School of Engineering, notes that the consortium “is helping to make the conversation around IoT go beyond just one application and trying to allow third-party application developers to connect to data that’s coming from their communities and build a large number of useful applications for IoT.”

Also presenting at the consortium launch event were the City of Los Angeles and Tech Mahindra, “an information technology company, that introduced the new Community Action Platform for Engagement (CAPE), a new community-based digital platform that will help to build smarter, more sustainable and energy-efficient cities.”

I3’s press release stated that “the USC Institute for Communication Technology Management (CTM), the USC Center for Cyber-Physical Systems and the Internet of Things (CCI), and the USC Integrated Media Systems Center (IMSC)” are all committed to the consortium intended to “design, develop, test, and deploy an IoT system to benefit IOT communities including the City of LA, area residents and industry.”

The consortium will also “engage governmental agencies and industry partners to encourage the development of community-based IoT networks.” Future use of the data garnered by consortium partners could “be used for applications that manage energy use, transit, garbage collection, air quality, parking or leak detection in pipes.”

“USC Viterbi through its Information Sciences Institute developed some of the early protocols for the Internet that helped propel the information revolution,” noted USC Viterbi School of Engineering Dean Yannis C. Yortsos. “I3 is to the Internet of Things what the core protocols were to the original Internet.”

USC Marshall School of Business Dean James Ellis said that, “we live in an age of data-driven innovation, and initiatives such as the I3 consortium are essential to leveraging the data that surrounds us for a strong future.”