Darth Vader is the star of an upcoming Lucasfilm virtual reality project centered on “Star Wars.” Although the project is largely undefined at this point — it has no name, genre, or release date — what we do know is that the story will both reveal new details about Darth Vader’s background and try out some innovative storytelling techniques. Lucasfilm’s ILMxLAB, which accesses award-winning VFX facility Industrial Light & Magic, Skywalker Sound and the “Star Wars” story group, is developing the project.

According to Variety, David Goyer, who wrote “Call of Duty: Black Ops,” is writing the script for the Darth Vader project. He gave some details about it at the Star Wars Celebration in London, telling Entertainment Weekly the thinking behind choosing Darth Vader as the story’s focus. 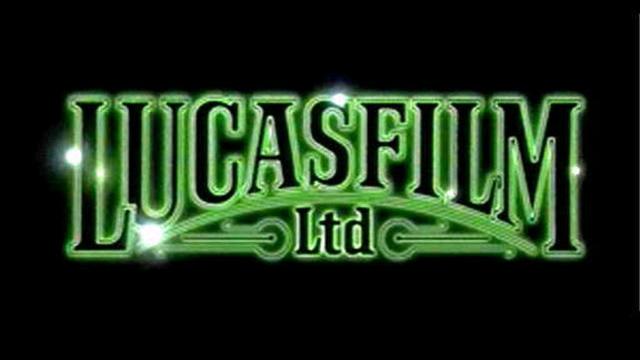 Goyer teased how ILMxLAB will create the story, noting that “he wasn’t even sure if participants should be called ‘viewers’ or ‘players’,” finally settling on the descriptor “visitor.”

“You don’t play it. You be it. You’re in it. You’re part of the story,” he said. “[You’re] the visitor in this story that’s happening around you that you may have some effect on.”

The Verge reports that, also at the London event, Lucasfilm chief technology officer Rob Bredow revealed that ILMxLAB just unveiled its “first official lightsaber VR experience.” As of July 18, the free “Trials on Tatooine” became available on Steam VR, for use with HTC Vive.