Artificial intelligence is coming to the Wimbledon tennis tournament, via IBM’s Watson, which will generate video highlight reels, give tours through the All England Lawn Tennis Club and help fans in numerous other ways. A digital voice assistant, dubbed Fred (after the British tennis star Fred Perry), will provide directions to Wimbledon locations, information on players and where to buy merchandise. IBM also unveiled a technology that analyzes player stats, and a joint IBM-AELTC metric called “competitive margin.”

Bloomberg reports that this new IBM technology will “help fans find matches that are likely to be the most exciting to watch by analyzing player statistics.” Competitive margin, “the differential between the opposing players’ ratios of forced to unforced errors,” indicates a close match if the margin is small. 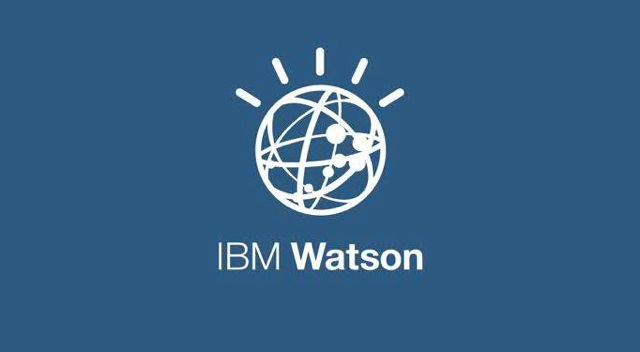 AELTC is also showing SlamTracker “Cognitive Keys to the Match,” which “will also give fans insights into the game, highlighting what kinds of tactics each player is likely to use against that particular opponent,” and also “predict, at any given moment, which player is most likely to prevail based on the state of the game and their past performance.”

“What we are trying to do is surface things in a more digestible way for the fans,” said IBM Wimbledon client and program executive Sam Seddon. “We are trying to lift up the insights and say this is important, and if you are interested in which way this match is going to go, focus on this point.”

AELTC executive Alexandra Willis noted that, Wimbledon is trying to “move beyond data and statistics actually into stories and this idea of making it more applicable, approachable to more people.” IBM, which has sponsored Wimbledon since 1990, has debuted new uses of Watson there in past years.

Watson will also “automatically compile highlight reels for matches taking place on six of Wimbledon’s courts,” by looking at “everything from the importance of a point to the game’s outcome, the noise of the crowd reacting to that point, the volume and sentiment of social media posts and even facial analysis of the players themselves.”

According to Willis, highlight videos can be created in less than 30 minutes, “compared to 45 minutes to an hour for the human editors the Club has used previously.”

To spark debate on social media, Watson will also analyze “53.7 million Wimbledon tennis data points since 1990 … [and] more than 11 million words of press coverage of the tournament going back to 1995,” to then judge players by “passion, performance under pressure, serve effectiveness, stamina, how well the player either adapted their normal playing style to an opponent or was able to force an opponent to conform to their tactics, and the ability to return serves.”

Other new technologies debuting at this year’s Wimbledon are “360-degree video and augmented reality from the practice courts,” the latter which will allow fans to “point their phones at players on the court and get insights into who they are, their past performance and why they might be interesting to keep an eye on.”