To understand why some movies bomb, Hollywood studio executives are increasingly focused on Rotten Tomatoes and other platforms that aggregate hundreds of views into a single score. This switch is a marked difference from past decades when high-profile movie critics at big newspapers were the most important judges of a movie’s merit. Those critics still exist, but primarily seem to hold sway with a small group of older viewers. Rotten Tomatoes and Metacritic scores, meanwhile, show up in today’s search results and social media conversations.

The Wall Street Journal notes that, “all of this year’s surprise hits have earned strong review-aggregation scores,” including “Zootopia” and “Deadpool.” “There are indications that movies above a certain number [on Rotten Tomatoes] have a higher likelihood of over-performing tracking,” said STX Entertainment chairman Adam Fogelson, who refers to Hollywood surveys to predict opening weekend grosses. 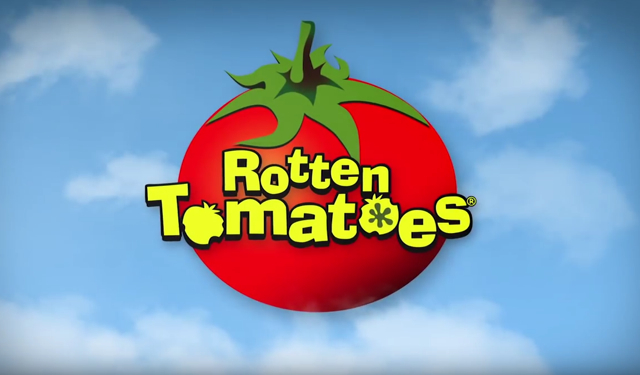 Studios are using high scores in advertisements and “even communications with shareholders,” whereas a low score can hurt box office attendance. A low score can doom a movie’s chances even before “word-of-mouth from actual viewers started to spread.”

That fact frustrates several studio executives, including Paramount’s Megan Colligan who said, “there has got to be a way to get how audiences actually feel reflected more quickly.” Another frustration is that Rotten Tomatoes posts a score with as few as five reviews (four on Metacritic) even though other critics weigh in later. Metacritic film editor Keith Kimbell agrees that, “there does seem to be a growing appetite for early scores.”

Rotten Tomatoes, co-owned by Comcast’s Universal movie studio and Warner Bros. and recently merged with Fandango, compiles reviews from about 900 critics at 250 outlets. The score “reflects what percentage of reviews are positive, with no differentiation between a rave and a modestly positive review.”

Metacritic, part of CBS’s interactive group, works with 55 publications and “attempts to measure each critic’s sentiment on a 1-100 scale and then averages those numbers using a proprietary formula that gives more weight to established, better-known reviewers.”

Different methodologies result in sometimes very different scores. Warner Bros.’ horror movie “Lights Out” got a 95 on Rotten Tomatoes but only 60 on Metacritic. Research company Screen Engine president Kevin Goetz said, “the direct correlation between aggregated reviews and attendance is only 30 percent,” but “two-thirds of avid moviegoers, who often are particularly influential among their peers, are aware of Rotten Tomatoes scores.”

Avid filmgoers, who represent 8 percent of all moviegoers, see six or more films in a two-month period.