Google is looking to expand its fiber network to compete with cable operators that currently dominate the broadband market. Google is in talks with 34 cities in nine areas, such as Atlanta, Nashville, Phoenix, Salt Lake City, San Antonio and Portland, Oregon. Google’s new network is currently offered in Kansas City and Provo, and is expanding into the Austin, Texas area. Google Fiber provides download speeds of up to 1 GB per second for $70 per month.

Google Fiber is much faster than any other broadband service that currently exists. “For the Web giant, faster Internet speeds mean consumers can gorge themselves on more of its services, including Google Search and YouTube, providing it the opportunity to show them more advertising,” reports  The Wall Street Journal. 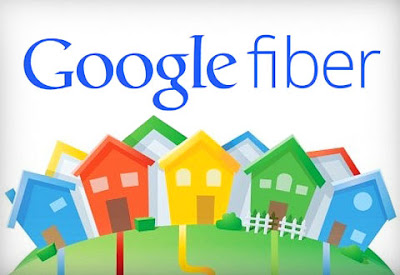 Google has not yet released the number of people who currently use the service.

“Cable operators provide broadband to 52 million American households out of a market of about 90 million homes with broadband as of the third quarter of 2013, according to SNL Kagan data,” reports WSJ.

Even so, cable operators have not increased the speed of their broadband services, mainly because they did not believe there was a consumer demand for it. With Google’s offering of record speed at an affordable price, this may change.