Google Moves Android Things for Smart Devices Out of Beta

As Google opened its annual developer conference I/O, the company debuted Android Things, a version of its operating system for smart devices, offering SDKs to hardware and software developers. According to Google product management director Venkat Rapaka, with Android Things, such devices can now be built “faster, cheaper and more secure.” Android Things will also provide a consistent interface for users. Until its formal debut, Android Things had been in beta, with several partners already developing IoT products.

Reuters reports that another benefit of Android Things is that, “Google and its business partners benefit from a standard way to distribute their applications.” Google also hopes that devices integrating the OS will “generate a return as consumers use new gadgets to use search, watch videos on YouTube and buy content from its Play Store.” That would be a boon for Google, which, “has struggled to extend Android’s dominance into other areas over the last four years.” 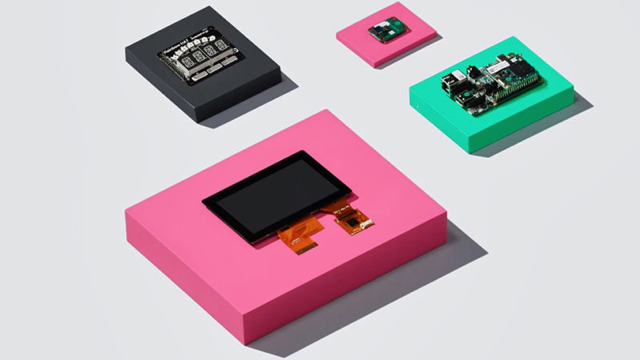 Analysts point to Android Automotive, which “is not yet deeply embedded in any cars,” Google Wear OS smartwatches, which were, says IDC, “outnumbered five-to-one by rival Apple devices last year,” and smart TVs, which, according to IHS Markit, were bested by four times as many with Samsung’s operating system.

TechCrunch reports that Google “has partnered with a number of hardware manufacturers to offer developer kits and also offers a developer console that allows for managing devices and pushing over-the-air updates to both prototype and production devices.” The company said it has already had “over 100,000 SDK downloads during the preview and that over 10,000 developers provided feedback during the beta phase.”

The Android Things Console enables non-commercial users to manage up to 100 devices; such users must ink a deal with Google “once they go over 100 devices or plan to roll out a commercial product.” Google also “announced support for a couple of new System-on-Modules for Things based on the NXP i.MX8M, Qualcomm SDA212, Qualcomm SDA624 and MediaTek MT8516 hardware platforms.”