As part of yesterday’s Google I/O keynote, the company’s CEO Larry Page made a surprise visit on stage to discuss his take on technological progress and answer questions from software developers in attendance. During his remarks, Page suggested that computer science has a marketing problem today, we should be doing more to encourage children’s pursuit of science, and technological progress has been hampered by needless competition among tech companies. 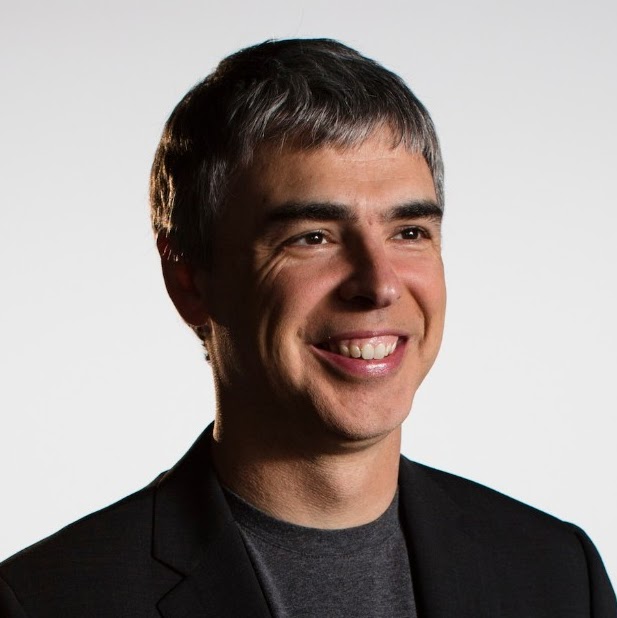 “In every story I read about Google, it’s us versus some other company or some stupid thing, and I just don’t find that very interesting,” he said. “We should be building great things that don’t exist. Being negative is not how we make progress, and the most important things are not zero sum.”

However, his call for cooperation did not prevent him from making statements about rivals such as Microsoft and Oracle. “I think money is more important to them than having any collaboration,” Page suggested, in response to a question regarding Android and Oracle’s Java.

“You have to have interoperation, not just have one company milking off the rest,” he noted. “We have been struggling with people like Microsoft… We would like to see more open standards and more people getting behind things.”

Page acknowledged that technological change makes some individuals uncomfortable and he wished for an environment in which people felt more safe testing new technologies.

“Overall, his message seemed to be that technology and the developers to whom he was speaking have the ability to make vast changes in the world,” reports The New York Times. “He revealed a bit about his leadership strategy when he said companies should step outside their comfort zones and focus less on incremental progress. There should be no reason that computers haven’t yet solved problems like world hunger, he said.”