Google, IBM and Lyft have come together for Istio, an open-source project to consolidate microservice management and security. Microservices are a nascent sector whereby large application software is discrete and independent modular services can be combined to form more complex applications. Red Hat, Pivotal, Weaveworks and Tigera are early supporters. So-called “service orientation” actually has a history, with BEA, IBM, Oracle, Microsoft and TIBCO promoting a service orientation for applications.

Forbes points out that “the rise of containers, broader acceptance of web protocols such as HTTP, JSON and REST resulted in bringing service orientation to contemporary application development, which is driving the microservices momentum.” 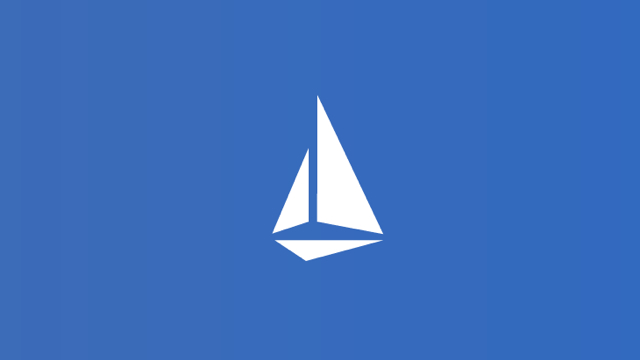 Current examples of microservices include Docker Datacenter, Kubernetes, Mesos, Cloud Foundry, and Service Fabric. One of the challenges is “service discovery,” which means that each specific service has to find others at runtime. To do so, “the platform has to expose service discovery capabilities that are compatible with legacy applications.”

Istio is an important tool for chief information officers, as it “automatically injects additional layers into a microservices deployment which makes service discovery seamless” — and all without having to write additional code.

According to TechCrunch, Istio will allow developers to “create a network of deployed services, and which includes tools for load balancing, service-to-service authentication and monitoring, among others … without requiring any changes to the actual applications.” Istio exists at the network level, using the Lyft-developed Envoy proxy to “intercept all network communication between your microservices.”

The team behind Istio believes that it will act as “a single service mesh that provides the monitoring services to then implement the necessary load balancing, flow-control and security policies they need to keep their applications running even if the network isn’t reliable.” Due to Google’s involvement, Istio now only supports the Kubernetes container orchestration service, but “the overall idea is to allow Istio to span various environments, no matter whether that’s a public cloud Kubernetes or Mesos.”

For its part, Google wants to bring Istio to Cloud Endpoints and its Apigee API management platform. TechCrunch notes that the Istio project is similar to linkerd, which is part of the Cloud Native Computing Foundation.