Despite the impact of new European regulations, Google just reported sales and profit that exceeded analysts’ expectations. The Silicon Valley company’s shares hit an all-time high, rising 3.9 percent to $1,267 in after-hours trading. The result is proof that advertisers aren’t put off by European regulations or allegations that Google abuses its dominant position in the marketplace. Its parent company Alphabet, however, continues to see losses in its “Other Bets” category, which includes Waymo autonomous vehicles.

The Wall Street Journal reports that Facebook is also expected to reveal Q2 revenue increases later this week. “Between Google and Facebook, the two of them keep taking share of an industry that doesn’t grow as much as they are,” said Pivotal Research analyst Brian Wieser. 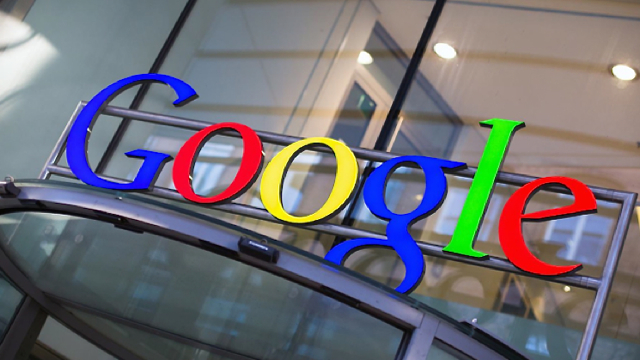 According to eMarketer, this year Google is expected to dominate 31 percent of the global ad market, slightly down from 31.7 percent in 2017. Its Q2 profit also fell 9 percent to $3.2 billion due to the EU’s $5 billion fine imposed last week (Google is appealing). Excluding traffic costs paid to partners, Google revenue rose 25 percent compared to a year earlier, to $26.24 billion; FactSet reports that analysts expected $20.9 billion.

One key factor analysts pay attention to is how much Google pays to “maintain its leadership position in the ad market.” Such payments “rose 49 percent in the second quarter, and now account for 13 percent of the revenue generated by the company’s website traffic … down slightly from 13.2 percent in the first quarter.” Its capital expenditures “nearly doubled to $5.5 billion from a year earlier,” marking the fourth consecutive quarter this number has risen. R&D and adding technical workers were the biggest expenses, said chief financial officer Ruth Porat.

The company’s earnings report reveals that these units “generated $145 million in revenue in the second quarter, up 33 percent year over year,” but also “collectively cost Alphabet $732 million in operating losses,” with “stock-based compensation for the category this quarter [totaling] $127 million, equaling nearly the entire category’s quarterly sales.”

“Clearly, the company is spending a lot of money on its more experimental projects, and that’s nothing new,” notes The Verge, which adds that, “with divisions like CapitalG and Google Ventures, Alphabet is investing in growing businesses, with an eventual payout that may not occur for years.”