Fog computing is the latest idea on how to get the most out of new technologies and provide solutions for smart cars, cities and homes. It relies on cloud computing infrastructure, but brings the actual processes closer to earth (hence, fog) by using hardware near the edge of the network. Fog computing brings together many cutting edge technologies including virtualization, blockchain, DevOps, 5G, TSN (time-sensitive networking), distributed computing and IT-OT (operations technology) collaboration.

Recode reports that, “fog computing leverages and even unifies a surprising number of these important and cutting-edge technologies into a comprehensive whole,” and is part of a “massive shift away from the centralized computing model that enabled the cloud and toward the distribution of more computing power back out to the edge of the network.” 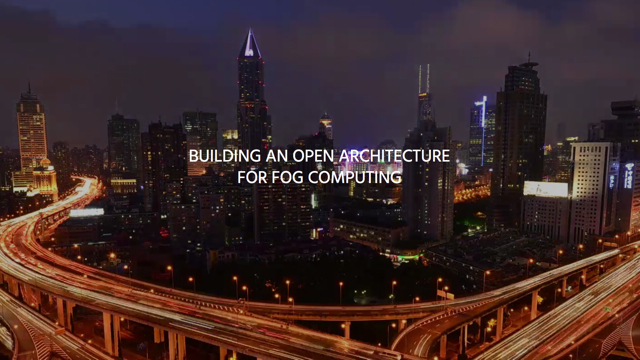 Fog computing is likely to gain hold because it addresses real-world problems: “autonomous driving, smart cities, smart agriculture, smart homes and even remote medicine all have requirements that can’t always be addressed by the cloud in its current form.” Fog computing also addresses issues “hard to overcome in centralized computing models,” such as latency, security, privacy and network reliability.

To achieve fog computing, companies are “reshaping and reworking traditional data center computing components” and building new hardware, and “software is being rethought, rearchitected and freshly built to bring applications from the cloud out onto the edge of the network.”

In the process, many are “rethinking where and in what forms this new distributed computing hardware environment will exist.” Two options are to integrate computing elements into network equipment or to establish new micro-sized data centers. Software developers will also have the challenge of “figuring out how the kinds of complex workloads traditionally done in big data centers can be broken up and/or simplified.”