Finnish startup Varjo aims to improve the resolution of images seen through VR and AR headsets. Ordinarily, the viewer with a VR headset sees the most detail looking straight ahead, in a rectangle comprising about 5 percent of his field of view. Varjo’s founders want to change that, especially for designers, architects and other professionals who work with 3D models. Resolution with VR and AR headsets from Oculus Rift, HTC Vive and Microsoft HoloLens has improved, but nowhere near the level we see in real life.

MIT Technology Review reports that Varjo’s VR prototype, built on an Oculus Rift, adds a high-resolution micro OLED display and angled glass plate in front of the regular display. That plate is “an optical combiner,” which “lets Varjo merge the two different displays into one image that you see when you put on the headset.” 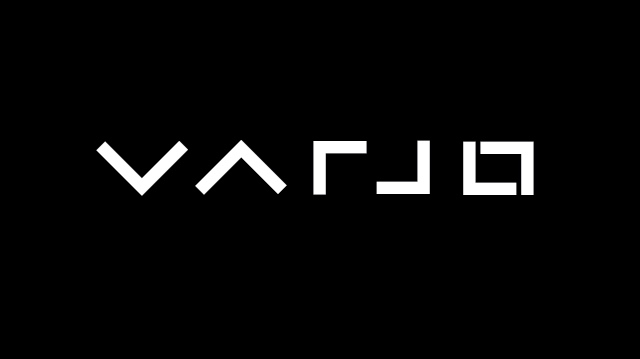 “We basically have much more pixels in a small portion than the rest of the screen has,” said Varjo founder/chief executive Urho Konttori.

Although this technique is still in the research stage, foveated rendering could “significantly cut down on the kind of computing power needed to show you super detailed images, and, perhaps, make it possible to pack great VR and AR experiences into less powerful devices, like a cell phone or a lightweight, untethered headset.”

To work well and prevent nausea, the technique is “thought to require extremely precise eye-tracking technology.” Currently, Varjo’s prototype uses the Oculus Rift’s built-in tracking; the company plans to “add the ability to track your gaze, but, even so, it could prove tricky to make this work well.”

Dartmouth research assistant professor Emily Cooper “notes that eye tracking can be hard to calibrate and isn’t always consistent.” “It’s always important to keep in mind that people’s vision isn’t perfect,” she said. “Foveated rendering kind of exploits that in a way. But it can kind of get in the way sometimes.”

VRScout adds that Varjo’s solution offers 70 megapixels versus Oculus Rift and HTC Vive’s 1.2 MP. The first headset, for professionals, will “go into beta in the coming months in prep for official shipping in late Q4 of this year.” To achieve its tech targets, Varjo “first intends to partner with select independent software vendors (ISVs) and companies whose need for visual fidelity is most pressing.”

The company is also working on a mixed reality headset that, says VR Scout, is “more in the vein of Intel’s Alloy than Microsoft’s HoloLens,” and will use on-board cameras to represent the outside world.