Video creators have been complaining for months that their content is being stolen and re-uploaded elsewhere on Facebook, a practice called freebooting. Now Facebook has released Rights Manager, a tool that video producers and companies can use to keep track of their content and prevent it from being re-uploaded without permission. The tool lets them create a reference library of their video content and a dashboard to keep track of the matches, which they can either permit or report based on criteria they set.

The Wall Street Journal reports that Facebook began testing a beta version several months ago, “with a handful of media companies.” For video creators who make a living on YouTube through advertising, freebooting — exacerbated by Facebook’s new emphasis on video — has had a direct impact on their bottom line. A 2007 court case between YouTube and Viacom, settled in 2014, dealt with the same issue, and the ruling “compelled the video company to develop its own rights management platform.” 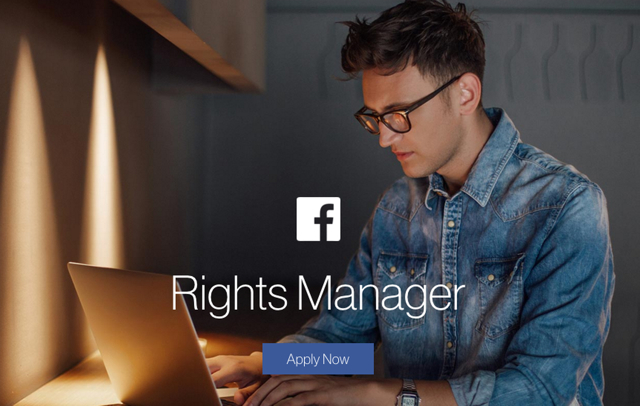 On Facebook, prior to the release of Rights Manager, creators had no other option but to file takedown requests, but because it took Facebook hours to days to act on the requests, creators’ viral videos suffered. “We check every Facebook Live video stream against files in the Rights Manager reference library, and if a match surfaces, we’ll interrupt that live video,” says the company.