Yoshua Bengio, a leader in deep learning and professor at the University of Montreal, is opening Element AI, a startup incubator focused on this form of artificial intelligence. The incubator will help develop AI-centric companies coming from both Bengio’s university and nearby McGill University, part of Bengio’s stated goal of creating an “AI ecosystem” in this Canadian city. According to Bengio, Montreal is home to “the biggest concentration in the world” of researchers in the powerful field of deep learning.

According to Wired, Bengio says that, “about 100 researchers are exploring deep learning at the University of Montreal and about 50 others are doing similar work at McGill.” 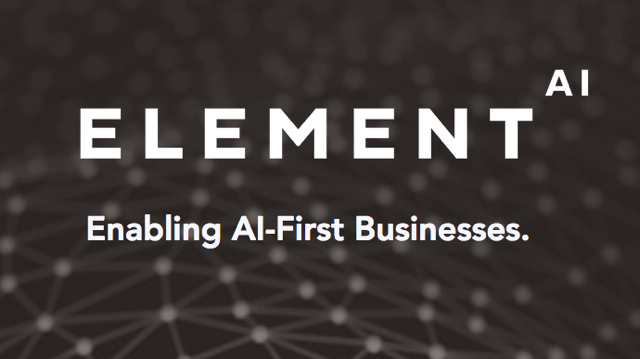 “Element AI will help entrepreneurs get started in that high-growth area, with a team of experts — and my help — to steer those companies in the right direction,” he said.

Deep learning has “accelerated AI in the last five years,” reports Wired, noting that Microsoft just introduced “a computing system that recognizes conversational speech as accurately as humans do,” making fewer errors than a human transcriber when transcribing audio from old telephone conversations.

Google, IBM and Baidu have used deep neural networks to bring speech recognition to human-like levels, as well as “built systems that accurately recognize faces and objects in photos.”

Research into deep learning began with a small group of academics, including Geoff Hinton, now at Google and Yann LeCun, who heads Facebook’s AI lab. Together with Bengio, these three researchers are “most responsible for nurturing deep learning” from the 1980s through to the early 2000s. Although Bengio has resisted the lure of a tech company position, he is an advisor to IBM. Now, with Element AI, he’ll have a significant hand in building the next crop of deep learning companies.

Although deep learning is now a field whose importance is recognized, talented researchers remain rare. Last year, Elon Musk’s startup, OpenAI, staffed up by luring “several key AI researchers away from Google and Facebook.” Bengio’s incubator, which Wired compares to Y Combinator, can also “address the gap” between AI research and the skills it takes to build a commercial company.