In another deal involving “deep learning,” Google is purchasing London-based DeepMind Technologies, a somewhat secretive artifical intelligence startup. The move is viewed as a talent acquisition to bring CEO Dennis Hassabis to Google. The games prodigy and neuroscientist was named “probably the best games player in history” by the Mind Sports Olympiad. While it is unclear what DeepMind does exactly, its website describes building algorithms for games, e-commerce and simulations.

“Though DeepMind may not be a household name in tech, sources in the artificial intelligence community describe the company as a formidable AI player and say it has been aggressively recruiting in the space,” explains Re/code, which originally reported the story, citing the purchase price at $400 million. “One source said DeepMind has a team of at least 50 people and has secured more than $50 million in funding.” 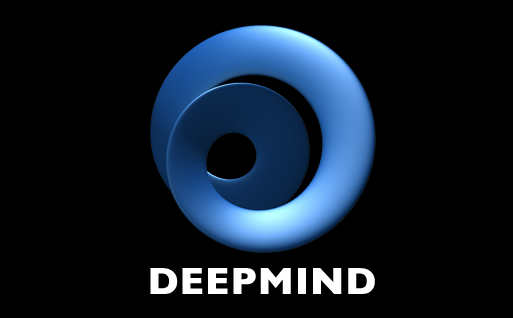 In a subsequent report, The Information puts the acquisition at more than $500 million, adding that Google beat out Facebook in the deal: “Facebook was in serious acquisition talks with DeepMind late last year,” according to several people familiar with negotiations, “and it is unclear why talks fell apart.”

A number of major tech companies have been focusing on deep learning. Facebook, IBM and Yahoo have recently acquired new talent specialized in the field.

“This is the latest move by Google to fill out its roster of artificial intelligence experts and, according to Re/code, the acquisition was reportedly led by Google CEO Larry Page,” notes TechCrunch. “If all three of DeepMind’s founders work for Google, they will join inventor, entrepreneur, author, and futurist Ray Kurzweil, who was hired in 2012 as a director of engineering focused on machine learning and language processing.”

Kurzweil has aspirations to develop an advanced search engine that could act as a “cybernetic friend.”