Cisco rolled out its Streaming Piracy Prevention (SPP) platform that uses third-party forensic watermarking to take down pirate streams in real-time. The company says the platform can shut down the streams — which have become a favored method of distribution for pirates — without sending takedown notices or requiring third-party cooperation. Pirates capture feeds from sources such as subscriber accounts, and then re-stream them to thousands of sites, posing a threat to PPV TV and subscription content providers.

TorrentFreak notes that, “dedicated anti-piracy companies track down these streams and send takedown notices to the hosts carrying them,” although hosts can “take a while to respond or may not comply at all.” 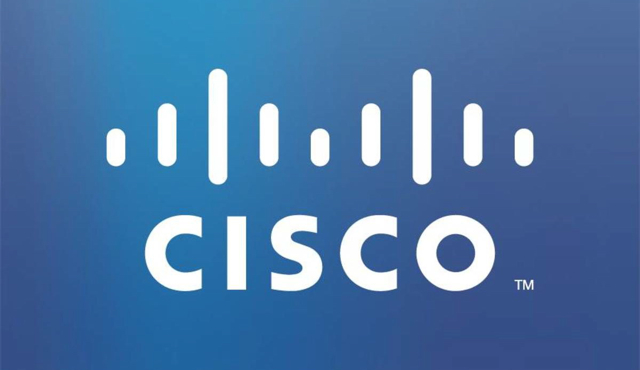 Cisco adds that these takedown notices (also referred to as “DMCA notices”) don’t work “where pirate services have put in place infrastructure capable of delivering video at tens and even hundreds of gigabits per second,” meaning that “in essence there is nobody to send a notice to.”

To resolve the issue, the company partnered with the U.K.-based Friend MTS (FMTS), whose Distribution iD “allows content providers to pinpoint which of their downstream distributors’ platforms are a current source of content leaks.”

“Once infringing content has been located, the service automatically extracts the watermark for accurate distributor identification,” says FMTS, which “feeds the SPP service with pirate video streams it finds online.” That allows SPP to track the source of the leak (down to a particular subscriber’s account) and shut it down in real-time, making the process “fully automated.”

According to Cisco, “SPP acts without the need to involve or gain cooperation from any third parties, enabling an unmatched level of cross-device retransmission prevention and allowing service providers to take back control of their channels, to maximize their revenue.”

Friend MTS and Cisco say that, during the last month, it “uncovered 12,000 HD channels on pirate services that were being sourced from pay-TV providers.” Time will tell how efficacious SPP is in actually taking down pirated streams, but “not having to rely on the efficiency of takedown requests certainly has the potential to shift the balance of power.”