Though LeTV is little known in the U.S., that’s about to change. The Chinese online video and consumer electronics behemoth, which posted an estimated $1.6 billion in revenue last year, is about to introduce U.S. consumers to its Android-based smartphone, a bike with an integrated GPS device, smart TVs with voice control, a 4K video streaming box and a VR headset. The company plans to initially focus on the 3 million Chinese speakers in the U.S. but has also inked a two-picture deal with “Lion King” director Rob Minkoff.

Variety reports that LeTV Holdings vice chairman Zhang Zhao told attendees at the Big Data Summit that “we consider ourselves a global company,” with products that include its Le1 Pro smartphone, a VR headset, the Buzzard Super Bike and its Super TV. 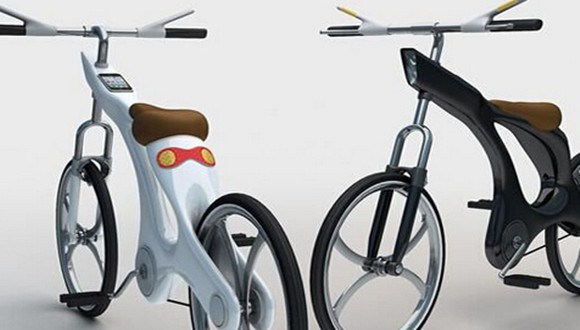 The FCC has already approved LeTV’s VR headset, which is based on LeTV’s smartphone, as well as two 4K Smart TVs, one 55-inch and the other 64 inch, both of which come with two pairs of 3D glasses. The FCC also approved the LeTV Box U3, a streaming media player with a remote control supporting voice search (only in Mandarin). 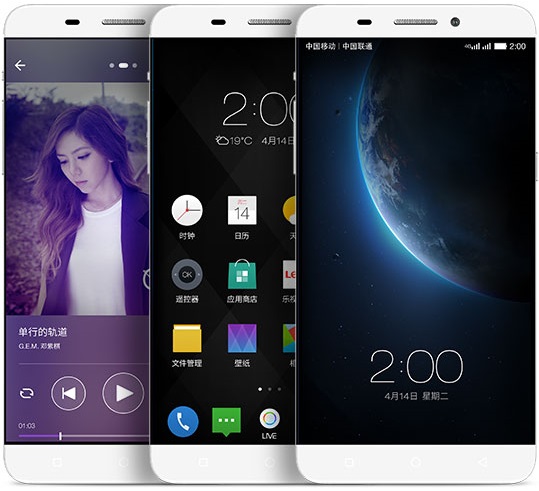 Then there’s the content, produced via the company’s LeVision subsidiary. Variety says that LeTV has “long emphasized content as a driver for device sales,” and notes LeTV executive JD Howard stated the company will concentrate on Chinese language content at first. But the deal with Minkoff also indicates the company’s larger intent: to produce English-language titles that will appeal to broader audiences.

Another Chinese consumer electronics company attempting to enter the U.S. marketplace is Xiaomi, currently the top smartphone seller in China. Both companies use a direct sales model that cuts out retailers and carriers to keep prices low.