The largest e-commerce company in China, Alibaba Group Holding, has launched a U.S. shopping website as it plans to go public in what is expected to be one of the largest IPOs in history. The new site, 11 Main hosts over 1,000 merchants in categories such as clothing, jewelry and interior goods. The site is currently available to users who sign up and receive an email invitation. Alibaba has invested in a range of U.S. companies over the past year, including e-commere and mobile messaging.

“Building a popular site from scratch won’t be easy: Consumers already have a number of options to choose from — not just Amazon and eBay but also niche players like Gilt Groupe and Etsy as well as e-commerce sites run by traditional retailers like Wal-Mart,” explains The Wall Street Journal. 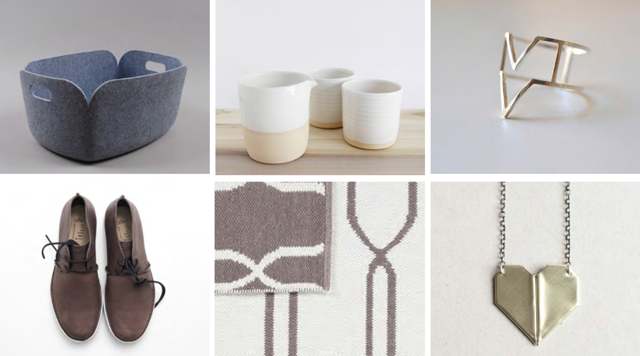 The major attraction of 11 Main is that it is less costly for merchants, charging a 3.5 percent commission rate, which is about half the cost of what other U.S. marketplaces charge.

11 Main will also carefully screen merchants with a list of criteria regarding product quality, customer service and photos posted, making the marketplace more selective. (The company has published a detailed seller’s guide.)

“An 11 Main spokeswoman said the company has a ‘robust marketing plan’ to support the growth of the shops featured on the new site, but declined to share specific plans or how much it plans to spend on advertising,” explains WSJ.

“Alibaba, which dominates e-commerce in the world’s largest Internet market, dwarfs U.S. counterparts in terms of the value of transactions it handles. In 2013, the combined transaction volume of its consumer shopping sites in China reached $248 billion, according to its IPO filing last month. That is triple the size of eBay and more than double the size of Amazon.”