T-Mobile USA, Inc. has entered into a deal to become the “Official Wireless Sponsor” of Major League Baseball (MLB). The multi-year, multimillion-dollar partnership will see T-Mobile working with MLB and its digital subsidiary MLB Advanced Media L.P. (MLBAM) to create value-added capabilities that will enhance presentation of the games and appeal to MLB fans. 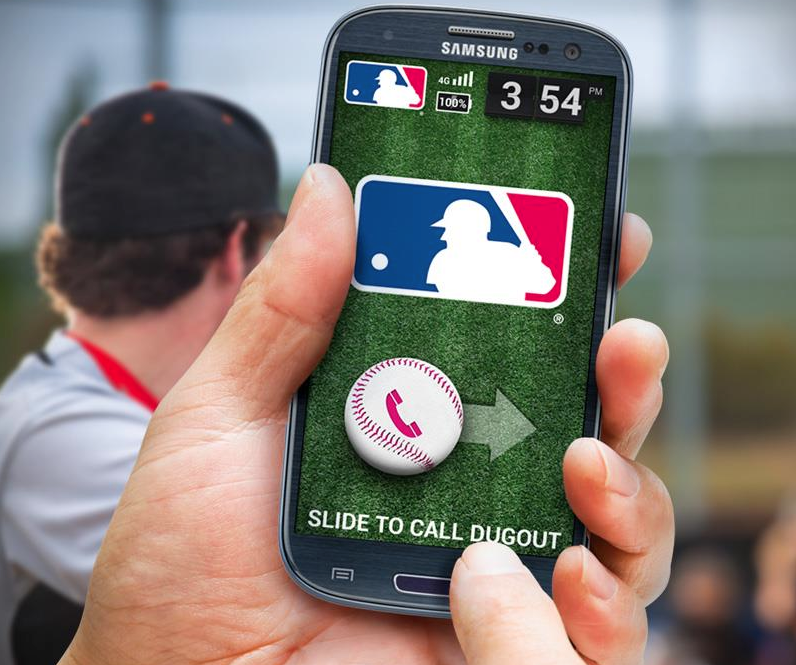 Under the deal, T-Mobile will start in 2013 providing MLB with a new on-field communication system that connects dugouts to coaches in bullpens leveraging T-Mobile’s 4G network.

T-Mobile was the last mobile carrier to undertake significant deployment of 4G LTE. It now claims it has LTE available in 229 metro areas, reaching about 220 million people. The company is also now moving quickly to launch more 4G phones, including an LTE version of Samsung’s popular Galaxy S III.

To further prime the market, T-Mobile also announced a host of other upgrades and promotions, including HD voice (available on the Galaxy S III). It will begin offering a flat rate unlimited 4G data plan for talk, text and Web for no-contract customers beginning January 9. As part of that promotion the carrier is knocking down the price of the LG Optimus L9 to $199.99 for no-contract users.

It’s also launching a program called 4G Connect that gives customers a free T-Mobile data connection with the purchase of specific laptops or tablets. Participating 4G Connect devices include Windows 8 Ultrabooks from HP and Dell as well as other models that retail for less than $500. Users of those products will have access to 200MB of free data per month, for up to two years. (Customers requiring additional space can purchase it for $10 per gigabyte.)

MLB said it is also increasing its bandwidth, and that this past season marked its fifth-best attendance year ever, with more than 74.8 million fans at regular-season games.

The T-Mobile MLB relationship will be multifaceted and include partner activities with national broadcast partners FOX, Turner, MLB Network and ESPN.