The smartphone continues to grow in popularity and power as the always-on processing unit of choice. Quad-core units, phones with screen displays of 1080p and outsized “phablets” are expected to take center stage at the 2013 International CES. There’ll be a wow-factor, like the 5.5-inch flexible screen Samsung prototype, and a now-factor, like wireless pocket chargers from Energizer and Lilliputian that provide up to 20x life. 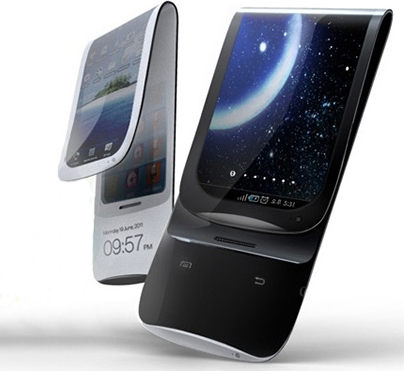 Samsung is debuting a line of phones built around the Tizen operating system ― theoretically a competitor to Android, iOS and Windows 8. Unlike those platforms, Tizen was designed to operate across multiple devices ― tablets, TVs and autos as well as phones. That might be enough to gain traction in a party that is already in full swing (just ask Microsoft). Samsung also has up its sleeve a 5-inch flexible panel that we might get a peek at.

With the fall debut of the first 440 pixels-per-inch (ppi) HD phones capable of displaying 1080 x 1920 video, network upgrades to 4G are finally paying off. That trend will continue, with LG’s Optimus G2 expected to be the latest entry (joining the HTC Droid DNA and HTC J Butterfly, the Motorola Razr Maxx HD, all 440 ppi), while some quibble over the need for 5-inch screens with massive pixel counts.

Even those who don’t watch video on the go will love the super-sharp text offered at 440 ppi. Also enhancing the visuals are larger screens. Cue the phablet: China’s Huawei is giving a big reveal on its gargantuan Ascend Mate, complete with 6.1-inch screen (at 316 ppi), taking aim at the 5.5-inch Samsung Galaxy Note 2. Virtually every big player is planning to launch a 5-inch phablet in 2013, including Sharp and Sony. (The latter’s Xperia Z, anticipated at CES, is also known as James Bond’s smart toy in last year’s “Skyfall.”) 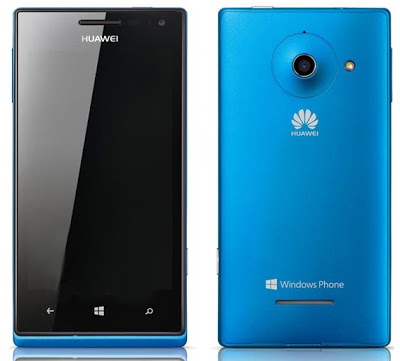 As smartphones grow more robust, processing power is surging to keep up, and quad-core is the watchword. Intel is prepping to unveil its next generation mobile quad-core, the Bay Trail-T. Longer battery life, better audio, more memory and gonzo graphics are advantages of next-generation quad-core. Although Bay Trail-T won’t hit the market before 2014, Intel will have info as to which manufacturers will use the chip (which will give Nvidia’s Tegra 3 and Qualcomm’s S4 quads a run for their money).

Alcatel will show a new quad-core smartphone. It joins the Nexus 4 from LG, the Samsung Galaxy Note 2 and the HTC Droid and One X+. Quad-core Windows Phone 8 smartphones like Huawei’s new Ascend W1 are outfitting to run full-blown Microsoft Office. (Fujitsu Toshiba is also rumored to have a quad-core Windows 8 phone to sneak at CES.)

It remains to be seen whether power performance can keep up with these new demands. The Android 4.1 Jellybean OS has proven an energy suck compared to the 2.3 Gingerbread OS that still runs on approximately half the platform’s phones. Which may make the humble battery the real smartphone star at CES.