Technicolor debuted its biometric-based content discovery and audience testing project at CES. As it transitions from research endeavor to commercial tool, the question remains, can it become a viable instrument for entertainment and advertising production? It has been successfully tested in Europe and the U.S., but several other companies introduced technology this week that could provide alternatives functionality.

Technicolor bills the skin conductivity-based system as a quantitative emotion recorder that can tell whether a member of the audience is engaged in what they are watching. It is important to note, though, that skin conductivity corresponds only to changes in the sympathetic nervous system. The technology, therefore, isn’t so much emotion sensing as it is a way of observing variations in the degree of psychological or physiological arousal. It’s possible then, after a calibration process, to tell whether a person is experiencing fear, anger or stress but not to differentiate between them. 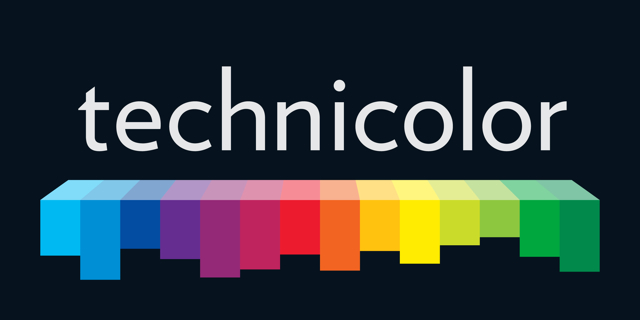 The measurement is obtained from a glove-like sleeve that places a sensor in the palm of the hand, one of the best areas to garner the measurement. A calibration process is then required to measure how the individual responds to different, pre-determined visuals that psychologists use to provoke a mental state. Technicolor hopes to correlate this data and the subject’s baseline tests to provide attention and engagement metrics.

In addition to its obvious marketing applications, these types of quantitative measurements could be especially useful in nonlinear production environments where polished pieces could be screened as production progresses to prevent holes in the narrative. But Technicolor isn’t the only company using applying biometrics to entertainment technologies. Valencell, a research lab focused on developing heart rate sensors and integrating this technology into user platforms, offers an intriguing alternative to skin conductivity measurements. 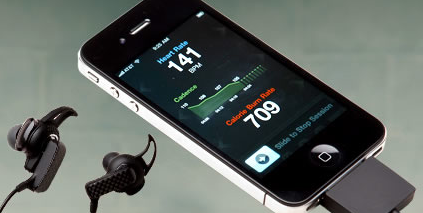 Valencell uses pulse oxidation technology that, unlike the skin conductivity solution chosen by Technicolor, is capable of yielding the heart’s full EKG waveform. This waveform contains a wealth of biometric information that can be used to decipher emotion. The company currently specializes in fitness technology, specifically providing performance metrics to mobile devices acquired from sensors installed in earbuds, but representatives expressed a desire to expand into the entertainment space.

Part of the entertainment realm where biometrics is making even greater strides is the world of video games. Recently, PC gaming titan Valve even announced its plans to integrate biometric sensors into the controllers of its long-rumored and now confirmed Steambox platform. Meanwhile, recent patents filed by Sony indicate that biometric sensors will be integrated into its next-generation PlayStation.

Heart rate sensors are just the beginning, however, as other technologies presented this year at CES like NeuroSky’s or InteraXon’s brain wave technology provide even better alternatives to determine audience engagement or provide avenues for user-media interaction. Not only has this brain wave technology already demonstrated the ability to measure concentration but, unlike heart rate monitors, they are capable of distinguishing between positive and negative emotions. It’s clear that the biometric revolution is here and the possibilities for the entertainment industry are endless.