Australia-based Atlassian, which offers enterprise software, has introduced a new program called Stride that combines chat, conference calls and project tracking. Similar to the company’s HipChat messaging service and Jira project management, Stride is available for desktop computers and mobile phones, and works with competing software. Stride faces a competitive landscape, including Slack Technologies, Dropbox and Microsoft. Atlassian doesn’t use salespeople but rather gets small teams to use its software, and then expands on that foundation.

Bloomberg reports that, “Atlassian’s Stride tracks when teams make decisions and assigns tasks to particular workers,” allowing “employees who miss a meeting or join later [to] … easily see what was decided and which tasks they were given without reading all the message traffic or watching an archive of a conference call.” 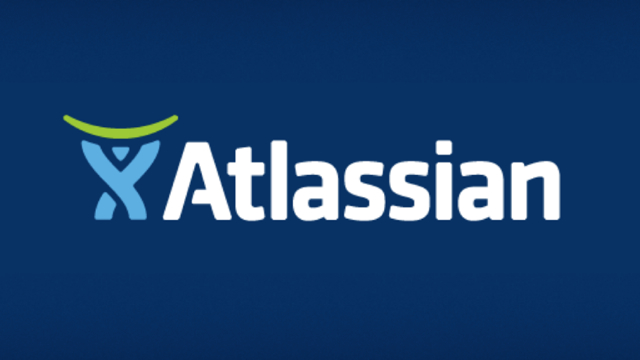 “We’re trying to surface some signal from the general noise of messaging, which can be quite overwhelming,” said Atlassian co-chief executive Mike Cannon-Brookes.

The same team that built HipChat, purchased by Atlassian in 2012, built Stride, which “works with and shares design elements with other Atlassian products.” If the user still has Atlassian’s Jira, “tasks assigned in Stride will carry over” to it. Cannon-Brookes says the Atlassian products will not be sold as a suite, and that Stride is only available via Internet, in free and paid versions, the latter starting at $3 per user per month.

Forbes reports that, with Stride, “Atlassian is trying to slow down Slack,” which has 5 million users and a $5 billion valuation, as well as compete with UberConference, Zoom and “to an extent” Google and Microsoft. The company’s pitch for Stride is “better messaging tools, natively integrated video and phone conferencing, and a light version of workflow management intended to make message threads more actionable.”

Stride will “gradually replace HipChat, though the company plans to continue supporting that service in the cloud.” The most “compelling development for Stride,” says Forbes is “its Meetings feature, which embeds voice and video conferencing or 1-on-1 capability into that more typical-looking chat workflow.”

Atlassian has about 90,000 customers worldwide; although it isn’t yet profitable, revenue grew 37 percent in Q4, its stock is up about 40 percent for the year, and its market capitalization is just under $8 billion. In comparison, a Bloomberg report revealed that, “Slack was recently valued by would-be acquirers at least $9 billion.”