The SIM card, that bit of plastic in a mobile device that stores phone number and carrier information, is heading towards a standardization that will make it readable by all carriers. Apple and Samsung are working closely with mobile industry association GSMA, which represents 800 carriers globally, to do just that. The proposed new SIM card would make it easy for users to jump between carriers without changing hardware, and make phone purchases independent of carriers.

The Financial Times reports that Apple and Samsung are “in advanced talks” with the GSMA to create a standardized, embeddable SIM card, which would make carrier-specific phones a thing of the past. 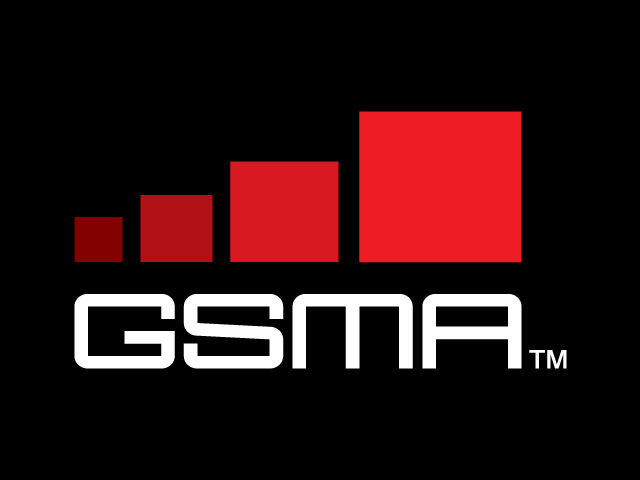 GSMA chief executive Anne Bouverot reports that all parties are working towards an agreement for the “common architecture.” Finalizing the technical specifications are still on-going and “it will be at least a year before any devices supporting the electronic SIM reach the market.”

Other carriers that will reportedly support the device include AT&T and international carriers such as Deutsche Telecom, Etisalat, Hutchison Whampoa, Orange, Telefónica and Vodafone, says FT.

Business Insider reports that the new SIM card “doesn’t sound like it would be removable” but rather similar to Apple SIM, available as an option for the cellular version of iPad Air 2, which allows the user to switch among multiple carriers as desired.

“Carriers have been shying away from the traditional two-year contract model in recent years,” notes BI, and now offer plans that let the consumer pay off his phone monthly and upgrade after one year or a year and a half.