Amazon Studios has launched a program that brings viewers into the development process. Amazon Preview asks consumers to view its pilots, test footage, concepts and storyboards to provide feedback on general interest and how to improve content. The program intends to help Amazon Studios carefully direct its resources and launch pilots that are better received. Amazon has already invited viewers to weigh in on its new shows, but the new program is an expanded, more selective effort. 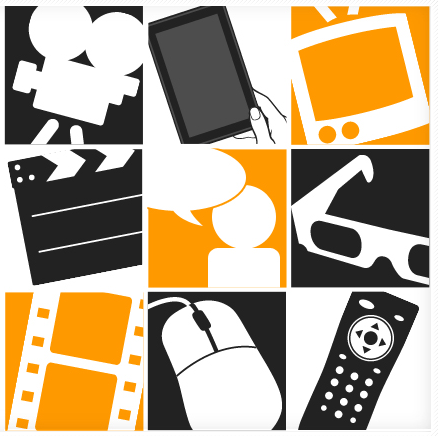 “Amazon Preview is an exclusive opportunity for entertainment fans to help shape movies and TV series,” explains Amazon. “Once you’ve accepted our invitation, we will email you opportunities to view and provide feedback on entertainment projects — before they’re available to anyone else. We’ll share concepts, storyboards, test movies and even television pilots with Amazon Preview members and use the feedback we collect from them to make entertainment projects better.”

Amazon is inviting some of its “best customers” to join. While signing up for invitations is open to all, there is a filtering process. AllThingsD notes, for example, that the filtering excludes a number of professions, including those who work in media-related businesses.

“Via email, an Amazon rep confirmed that Amazon Preview exists, but wouldn’t say much more,” reports AllThingsD. “A Google search indicates that there aren’t many people participating yet — or if there are, they’re not saying much about it. It does appear as though Amazon is using Vision Critical, a Vancouver-based online research firm, to power the program.”

While joining the service is free, Amazon will reportedly be asking members to respond to surveys every two or three weeks.

“Though it sounds like an elaborate focus group, the program could certainly offer an interesting peek into the production process in a way the average viewer normally doesn’t get to see, while helping to expand on Amazon’s ongoing efforts to open up the pilot process as a whole,” reports The Verge. “Whether it’ll actually lead to better series and movies — and not just ones that generically please a crowd — will be another story.”