In the wake of Taylor Swift’s stand against Spotify, a number of music companies are considering pulling their artists’ songs from YouTube and free music services. Global Music Rights (GMR) demanded that YouTube stop playing some 20,000 songs from its artists, including music composed by John Lennon, the Eagles, and Pharrell Williams. Sony is also considering pulling the music of its artists such as One Direction, Calvin Harris, and Carrie Underwood from Spotify. 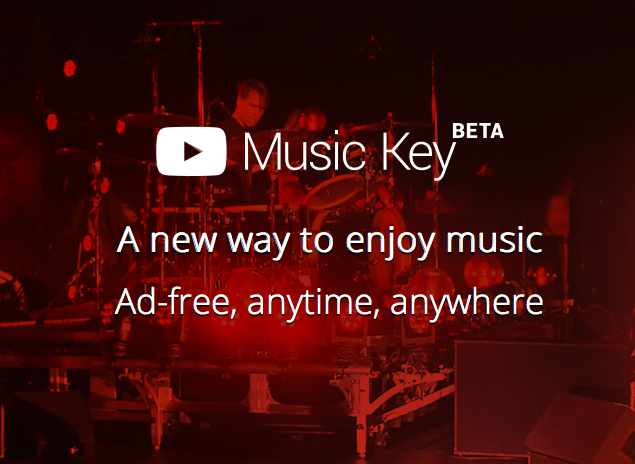 Music mogul Irving Azoff of GMR is leading the fight against YouTube. He argues that that the online video site has not sought a license from GMR.

“In his dealings with YouTube over the years as a talent manager, YouTube typically would ask him to prove that it didn’t have licenses to use his clients’ work, a nearly impossible task,” reports The Wall Street Journal.

Azoff is confident that the scope of his demands will force YouTube to take action. He would be satisfied with two outcomes: YouTube removing the content or negotiating a more favorable royalties agreement. GMR is also in talks with Pandora and SoundCloud to get bigger royalty checks for its clients.

The conflict between YouTube and GMR is one of several in the process to build YouTube Music Key, a new streaming music service. YouTube has spent months negotiating licenses and will continue to work with the music industry to obtain more music for the service. Music Key will be similar to Beats Music or Spotify in that it will charge users a $7.99 flat monthly fee for unlimited, ad-free access to music.

“At the same time, Sony is ‘very encouraged’ by the rise of subscription-based streaming services,” Variety reports. For the 2017-2018 fiscal year, Sony expects revenue for the music group to reach $4.8 billion to $5.2 billion.