Chinese smartphone manufacturer Xiaomi plans to launch its IPO in Hong Kong in what is anticipated to be the world’s biggest IPO in 2018. The filing with the Hong Kong stock exchange did not reveal the size or projected valuation of the offering, but sources say the company hopes to raise at least $10 billion. A source also reported that the listing will value the company at “less than the $100 billion figure previously suggested.” Xiaomi’s filing also uncovered some financial details for the first time. 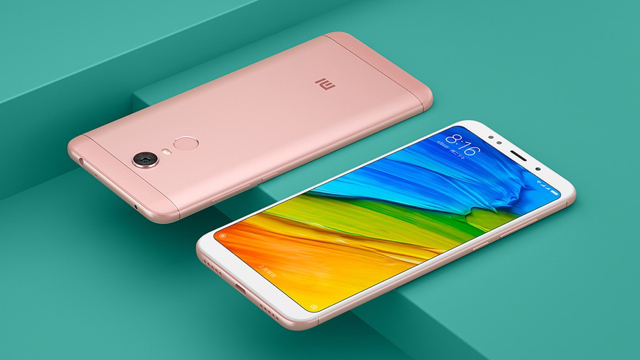 Xiaomi’s IPO would “be among the first to take advantage of new rules at the Hong Kong exchange that allow companies with more than one class of shares to list.” Sources also say that the Hong Kong listing will be “followed shortly after by a listing on the Chinese mainland.”

WSJ added that, Xiaomi, which is “domiciled in the Cayman Islands … would be among the first companies to use so-called Chinese depositary receipts — which represent interests in the shares of foreign-listed companies — to list.”

In addition to smartphones, Xiaomi sells “an array of Internet-connected devices including rice cookers and fitness bands, and makes money from Internet offerings like video streaming and financial services.”

The slump in Xiaomi’s “expected valuation” is part of a worldwide dip in tech stocks, including those from Alibaba, Tencent Holdings and Apple, all of which lost 10 percent to 20 percent of their peak value this year. According to S&P Global Market Intelligence, Apple’s valuation is “roughly 3½ times its annual sales,” which, if applied to Xioami would give it a market valuation of $63 billion.

Counterpart Research reports that Xiaomi is the “fourth largest vendor of smartphones worldwide,” after Samsung, Apple and Huawei. But the company is moving towards Internet services, which accounted for 8.6 percent of sales this year, down from 9.6 percent a year ago.

The New York Times reports that China’s “technology industry has grown to rival Silicon Valley’s in sophistication and ambition,” and President Xi Jinping, as he starts his second term, leads a government that “is harnessing big tech companies’ capital and knowledge to realize its broader goals for the country.” But China’s heavy hand with technology means its major tech companies from WeChat, Alibaba and Tencent are developing tools at the behest of the government, which is also tightening controls on the Internet.

Although U.S. tech companies work with the government and are sometimes asked to turn over data, “disagreements can be hammered out in court” whereas “China’s judiciary is controlled by the Communist Party.” The “Made in China 2025” plan, “which seeks to upgrade national capabilities in electric cars, robotics, semiconductors and other advanced industries, is a big factor behind the spiraling trade tensions with the United States.”