Walmart Stores, with chief technology officer Jeremy King leading the charge, is in the midst of a dramatic overhaul of its digital operations. The goal is to create a digital presence as powerful as its brick-and-mortar one and, in the process, break Amazon’s record of successfully squelching most traditional retailers online. To do so, Walmart has invested serious resources into its effort: 15 acquisitions, 3,600 new hires and billions of dollars in the project code-named Pangaea, named after the pre-historic supercontinent.

According to The Wall Street Journal, Walmart, which “has long set the standard for efficient supply chain operations that help the company squeeze costs so it can offer continuous discounts to customers,” needs this kind of focused investment to overcome digital-native Amazon. 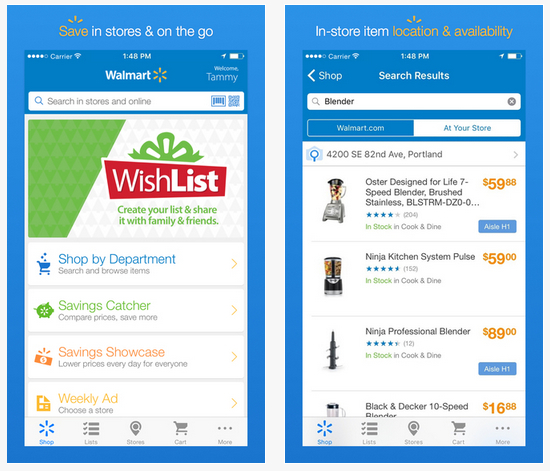 Pangaea, says King, “replaces everything.” That includes how the website works and looks to “underlying transaction software, databases and servers, and the backend data center tools to manage it all.” Also new are cloud infrastructure and data centers and its own search engine.

Morgan Stanley analyst Simeon Gutman reports that Walmart, which has already spent $6 billion, will put another $2 billion into e-commerce in the coming two years. King’s plan is to use the money to direct Walmart into open source, rather than commercial software, as its 3,600 “engineers, data scientists and other IT professionals” write code in Silicon Valley, India and Shanghai. Already, “large Hadoop data management clusters run across custom-built hybrid clouds to support 4,000 applications, some for customers and some for the use of Walmart employees.”

Early on, a Pangaea project integrated transaction data from store and e-commerce sales to create a valuable database of the behavior of its 250 million shoppers. One result is a focus on customers who shop across channels, who spend more ($2,500 a year) than those who shop only online ($200) or in the store ($1,400). A service aimed at these shoppers, eReceipts, allows them to obtain a discounted price for an hour after the item goes on sale, but then have until Christmas to pay for it and pick it up.