For those who want to create their own virtual reality headsets, there are not many resources available. USC’s MxR Lab aims to change that by offering a newly launched showcase of creations and modifications that DIY enthusiasts can build, including open source code for both the devices and integrating full-body motion control through either Kinect for Windows or OpenNI. 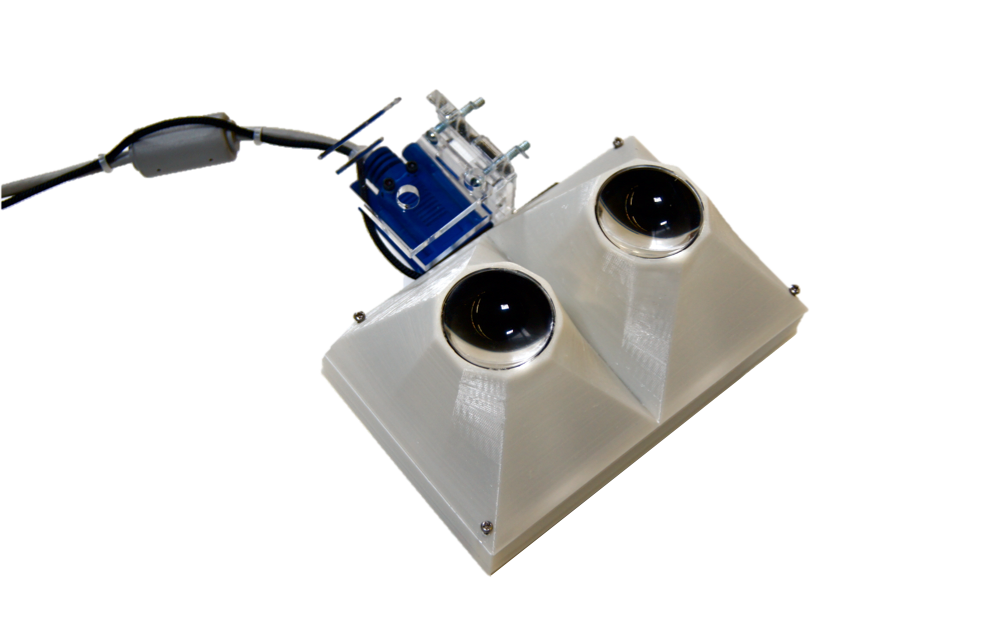 “The most ambitious,” according to Engadget, “is Socket HMD, a complete 1,280 x 800 headset that involves a 3D-printed shell and custom-assembled electronics. If your own ambitions don’t stretch that far, you can still build the VR2GO viewer, which uses iPhones and iPod touch players as the eyepieces, as well as mods for the Oculus Rift developer kit that add stereo cameras or increase the field of view.”

What you’ll need in many cases: a 3D printer and a knack for programming. What you will not have to wait on: someone to make them for you, which is “a big help when many ready-made VR displays are either in development or priced out of reach for the average person,” concludes Engadget.

“MxR is part of the USC Institute for Creative Technologies and works with the Interactive Media Division at the School of Cinematic Arts,” notes the MxR site. “Research and prototypes focus on immersive systems for education and training simulations that incorporate both real and virtual elements. Projects push the boundaries of immersive experience design, through virtual reality and alternative controllers.”

You can check out Socket HMD (pictured above), VR2GO and others at the MxR DIY projects page.