Another exciting AI development has arrived, and its aim is to keep pesky bugs out of video games. At the recent Ubisoft Developer Conference in Montreal, the gaming company unveiled Commit Assistant, its new AI assistant for game developers. The goal is to catch bugs before they’re coded, saving developers time, reducing in-game flaws, and cutting back on company costs. One of the most expensive and time-intensive aspects of game design is eliminating bugs, which can absorb significant manpower and as much as 70 percent of costs during development.

Offloading this process to AI is a great idea, but it comes with some significant challenges. 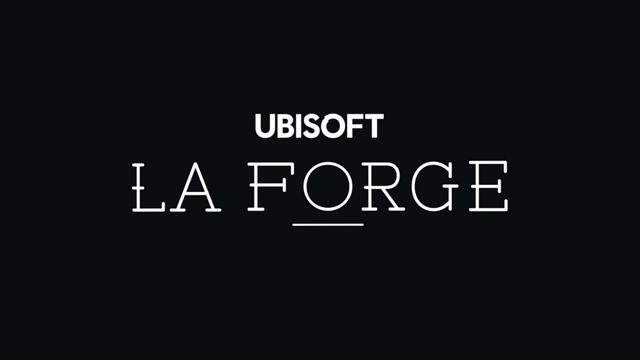 “You need a tremendous amount of data, but also a tremendous amount of power to crunch the data and all the mathematical methods,” said Yves Jacquier, who leads La Forge, Ubisoft’s R&D division. “That [allows] the AI to make that prediction with enough accuracy so that the developer trusts the recommendation.”

According to Wired, Jacquier and his team fed Commit Assistant about ten years’ worth of code from Ubisoft’s software library, which allowed the Assistant to learn about common mistakes, to reference any applied corrections, and to predict when a developer might be on the verge of coding a similar bug.

Ubisoft is just beginning to share Commit Assistant with its development teams. Thus far, there’s no data on if or how much it’s impacting game development. In addition to the technical challenges involved in the project, Jacquier faces the management challenge of ensuring that developers understand that Commit Assistant is available to help them do their jobs, rather than do their jobs for them. It’s an assistant, not a replacement.

According to Jacquier, “…you want him or her [to realize] that it’s a tool to help and go faster. The way we envisage AI for such systems is really an enabler. If you don’t want to use that, fine, don’t use it. It’s just another tool.”