Two Bit Circus is on track to open a “micro-amusement park” in a 40,000-square-foot space in downtown Los Angeles in September. Company chief executive Brent Bushnell and cofounder Eric Gradman said they plan to open more digital/physical arcades, potentially in shopping malls, in the future. The interactive playground has zones, “like an amusement park,” with a variety of different games in each one. The company, which was founded in 2012 and raised $15 million in 2017, will invite corporations to sponsor events there.

VentureBeat reports that, “the place is a hodgepodge of everything the founders love about old-school carnival games, circus performance, vintage video games, arcades, and cutting-edge future tech — all in a brand new kind of social play space.” 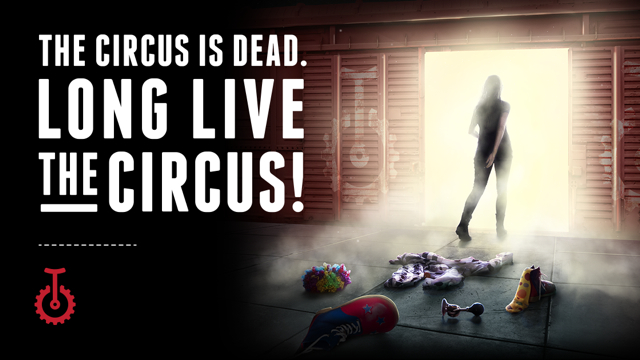 Among the attractions are “immersive entertainment, multi-person virtual reality, and a full carnival canteen of molecular mixology and inventive eats — accompanied, of course, by liberal use of lasers and robots.” Club Zero One is a 100-seat theater for interactive game shows and special competitions. The park also offers narrative experiences akin to so-called escape rooms, although “the experiences will be repeatable with different episodes and storylines.”

The park will also offer an array of virtual reality experiences, including two- or four-player games, walk-around VR from Ubisoft (and others), seated VR and “hot VR games of the day, with different VR, augmented reality, or mixed reality headsets.”

In one game, players will be part of a crew on a spaceship. “People have to come together as a crew more effectively,” Gradman said. “You can press a button and change the experience … It’s a twist on escape rooms, and we call them story rooms.” Chief creative officer Nancy Bennett added that, “the games tend to be more engaging when there’s a narrative attached to them.”

The venue will also have a VIP club upstairs, a full food and beverage service and “cabanas people can rent out for private parties with VR apps.” A robot bartender will “do a show with a real bartender at a carousel bar with specialty drinks.” “We call it a micro-amusement park because you can go from zone to zone and do different things you want to do,” said Bennett.