SenseTime Co., a Beijing-based startup founded in 2014 that sells its facial recognition systems to the Chinese police, just scored $410 million in new venture capital funding that values the company at more than $1.5 billion. The valuation, which makes the company a unicorn, underscores how such surveillance technologies are increasing in importance. Facial recognition breaks down a face into measurements that create a template, and SenseTime uses artificial intelligence to match faces against those in an image database.

The Wall Street Journal reports that, “in China, adoption has been especially swift, aided by a large network of surveillance cameras, a national photo ID index and relatively few concerns about privacy.” 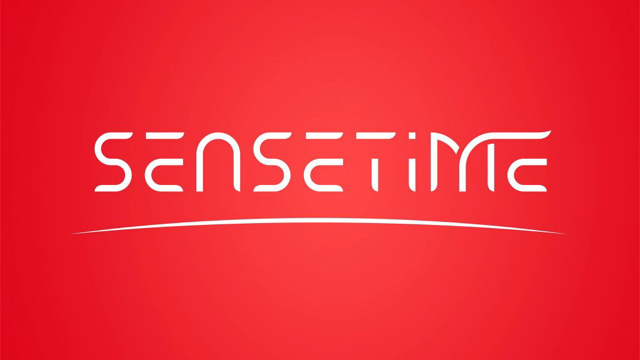 In addition to law enforcement agencies, local governments also use facial recognition technology for purposes of identifying law breakers, but “commercial uses are growing, as the technology emerges as an alternative way to identify people who are gaining access to workplaces, boarding airplanes, making ATM withdrawals and checking into hotels.” The company also provides “facial and image recognition to the finance and mobile Internet sectors.”

According to SenseTime chief executive Xu Li, the new funding will enable the company to “retain and hire talent and pay for research into other technologies that rely on artificial intelligence, including self-driving cars and medical diagnostics.” Among its investors are “Chinese private-equity fund CDH Investments and Sailing Capital, a VC fund linked to the Shanghai government.” 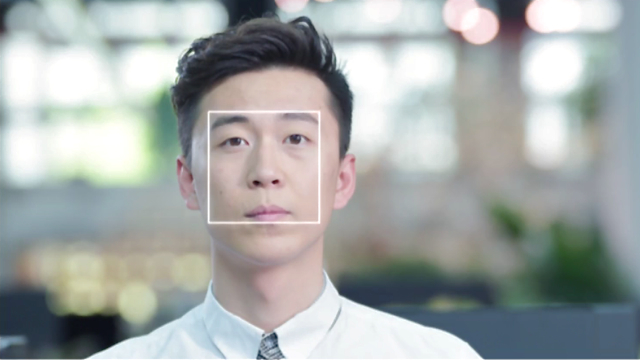 “We are already seeing the early signs of how artificial intelligence is changing traditional industry,” said CDH Investments chairman Wu Shangzhi. “The time has come for AI to have a big impact.’’

Dow Jones VentureSource reported that, “AI-focused tech startups in China raised $500 million in the first six months of the year … compared with $700 million for all of last year.” The Chinese government is promoting the advance of AI technologies and promotional material from SenseTime “includes photos of Chinese Premier Li Keqiang testing out its facial recognition technology at the State Council building in Beijing.”