Top smartphone maker Samsung Electronics lost global market share for the first time in four years, falling to 31.2 percent of the market. Samsung’s profit margin on smartphones remained at the same 19.8 percent from last year, but the rising costs of smartphone component parts will make it difficult to maintain the same profits. Meanwhile, Apple’s market shares are also slipping, as affordable alternatives from Lenovo and Huawei are on the rise in the smartphone market. 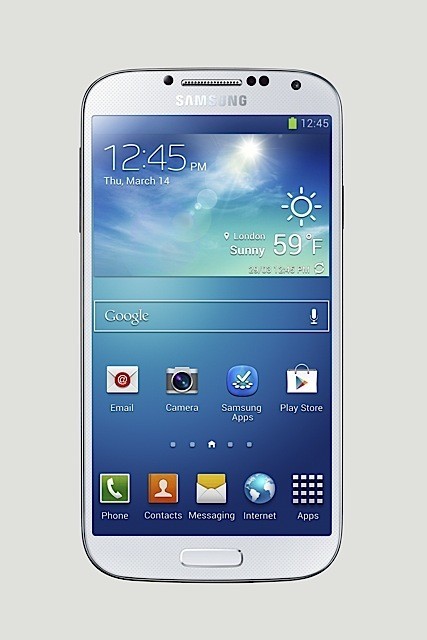 Despite the losses, Samsung is still top ranked in the smartphone business. Apple is next with 15.3 percent of the market (Apple sold 43.7 million units compared to Samsung’s 89 million units in the first quarter of 2014).

Samsung is also struggling to keep costs low because of the pricey components of the newest features on its next Galaxy S5. The improved camera, fingerprint scanner, and heart-rate sensor make Samsung’s newest smartphone one of the most expensive to manufacture at $251.52.

“That sum handily outstrips Apple’s iPhone 5S, which contains $207.00 worth of components, and is a far cry from ultracheap Android smartphones sold in China and India, some of which can be manufactured for as little as $35,” reports The Wall Street Journal.

To remain competitive, the company plans to sell more phones for under $100 to undercut some of the gains from lower-end Chinese smartphone companies. Because Samsung produces its own semiconductors and displays, the top smartphone maker has more control over its pricing than other companies. For now, the company is selling the Galaxy 5S for about $600 to $650.