Sony Music, EMI Music, Universal Music, and Warner Bros. Records, among others, filed a piracy liability lawsuit against Cox Communications, claiming the ISP ignores persistent lawbreakers using its network. The suit lists more than 10,000 copyrighted works, and damages could potentially exceed $1 billion. Under U.S. law, copyright holders send takedown notices to ISPs to warn them of subscribers sharing copyrighted material and the ISP is obliged to cut off repeat offenders “in appropriate circumstances.”

TorrentFreak reports that, “a federal court previously ordered the ISP to pay $25 million in damages to music publisher BMG,” which had filed a similar suit. The decision was overturned on appeal, but a retrial has been set. In this current suit, the plaintiffs “argue that Cox has knowingly contributed to the piracy activities of its subscribers and that it substantially profited from this activity.” 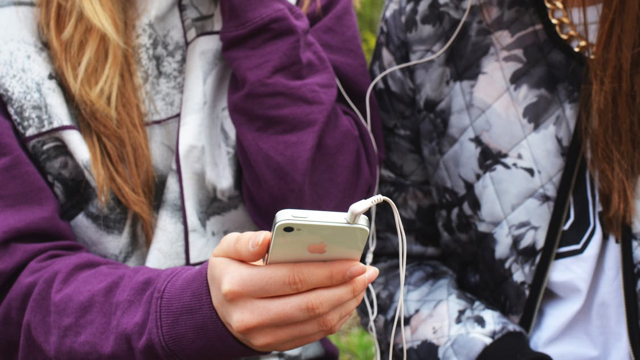 The music labels stated that 20,000 Cox subscribers fall into the category of “blatant repeat offenders,” noting that “for years, Cox deliberately refused to take reasonable measures to curb its customers from using its Internet services to infringe on others’ copyrights — even once Cox became aware of particular customers engaging in specific, repeated acts of infringement.”

The music publishers state they “sent hundreds of thousands of notices to the Internet provider,” but that “Cox actively limited the number of notices it processed.”

“Rather than working with Plaintiffs to curb this massive infringement, Cox unilaterally imposed an arbitrary cap on the number of infringement notices it would accept from copyright holders, thereby willfully blinding itself to any of its subscribers’ infringements that exceeded its ‘cap’,” states the complaint.

Cox said it “implemented a ‘thirteen-strike policy’ to deal with the issue,” but the music labels claim “the BMG lawsuit has already shown that this was a sham” and that “the ISP never permanently terminated any subscribers.” Rather, Cox would reinstate subscribers’ account shortly after terminating them.

The complaint points out that, “Cox prioritized its own profits over its legal obligations,” and that its “profits increased dramatically as a result of the massive infringement that it facilitated” at the same time that the ISP “told copyright holders that it needed to reduce the number of staff it had dedicated to anti-piracy for budget reasons.”

The suit asks for “statutory or actual damages, as well as coverage for their attorney fees and other costs,” which, considering the complaint lists over 10,000 musical works, with a statutory maximum of $150,000 per work could “cost Cox more than $1.5 billion.”