Three big publishers that inked new pacts with Amazon to be able to set prices for their titles are now scratching their heads. The prices went up, but the sales went down. Lagardere SCA’s Hachette Book Group, News Corp’s HarperCollins Publishers and CBS Corporation’s Simon & Schuster all reported declining e-book revenues, despite the “win” of setting their own, considerably higher prices. Although the correlation between the two facts might seem obvious, some publishers insist lackluster books are to blame.

The Wall Street Journal recounts a clear example of the rise in prices since the pact was signed: Last summer, Amazon priced the e-book version of James Patterson’s “Invisible” at $8.99; this year, Patterson’s publisher Hachette priced his latest book, “Alert,” at $14.99. 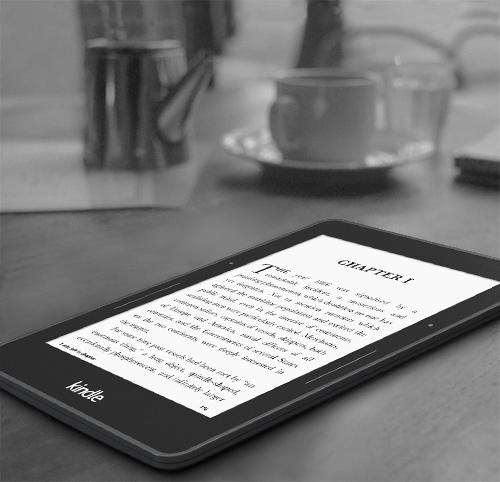 Publishers Marketplace analysis shows that e-book sales have been flat since 2013, when they fell 2.5 percent, grew slightly in 2014 and then declined sharply in 2015. Although sales are down, publishers say pushing back against Amazon is worth it — and they’ve enjoyed an uptick in physical book sales, “possibly related to the higher price of digital books.”

For example, Amazon is now selling Jonathan Franzen’s new novel “Purity” for $15.10, only 11 cents more than the e-book price set by Macmillan Publishers.

As WSJ puts it, “pricing e-books is a Goldilocks problem for book giants.” According to industry researcher Codex, titles from the five biggest publishers cost, on average, $10.81 in the Kindle bookstore, versus other e-books with an average price of $4.95.

“Since book buyers expect the price of a Kindle e-book to be well under $9, once you get to over $10 consumers start to say, ‘Let me think about that,’” said Codex chief executive Peter Hildick-Smith.

Still, WSJ quotes one “high-level publishing executive” who believes lower sales are due to the titles themselves. This is a title-driven business,” he said. “If you have a good book, price isn’t an issue.”