As a result of Microsoft’s recent downsizing, Nokia has plans for its MixRadio streaming service to become a standalone company. While the app will still be included in handsets running Windows Phone software, MixRadio will now have the opportunity to pursue other platforms including iOS and Android. MixRadio offers themed playlists — online and through an app — free with no advertising. The service also provides users with an option to pay monthly for enhanced features. 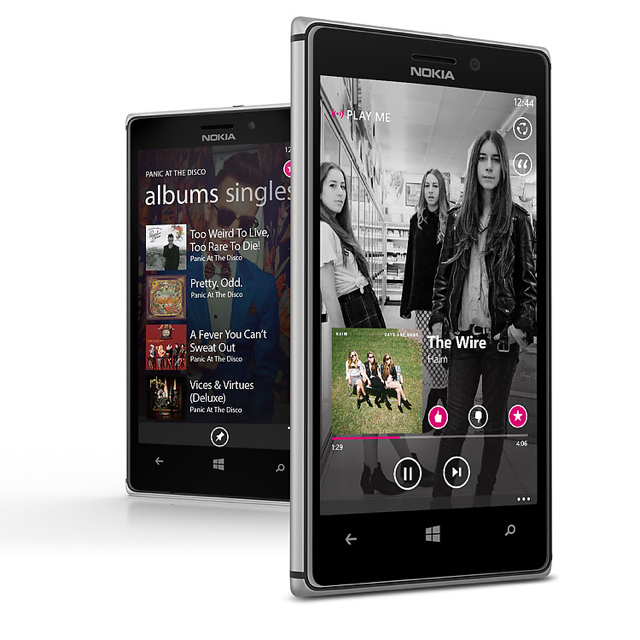 The service provides more personalized playlists as the user listens to more music.

“Basic functionality is free and without advertising, but users can pay a small monthly fee for high-quality tracks, unlimited skips, and the ability to store playlists locally,” reports TechnoBuffalo.

MixRadio will face competition from Pandora and iHeartRadio, as well as on-demand services like Spotify, Beats Music and Deezer. And while it will still be pre-loaded on smartphones running Windows Phone, it will now be free to pursue other platforms.

“Basically, we’re planning a spin-off,” said MixRadio chief Jyrki Rosenberg. “I’ve been meeting with potential investors around the world in the last few weeks. We have very strong interest from investors in the U.S., Europe and Asia, and we remain open for further discussions.”

“Rosenberg said that MixRadio is spinning off because Microsoft’s entertainment strategy is shifting towards working with a variety of external partners rather than running its own services,” explains The Guardian. The shift will focus on building a platform like iOS or Android.