Motorola is doing something that few electronics companies dare to do — show the world concepts of gadgets that they may or may not make. Consumers can finally get a glimpse of innovation, instead of the another product release of devices that often look the same. Motorola, for example, imagines that people could attach gadgets like a VR headset, a photo printer, an interactive LED panel, or Lego-like building blocks to their modular Moto Z smartphone. The company calls the accessories Moto Mods. Motorola’s phone primarily competes with Samsung Galaxy S and LG G series phones. 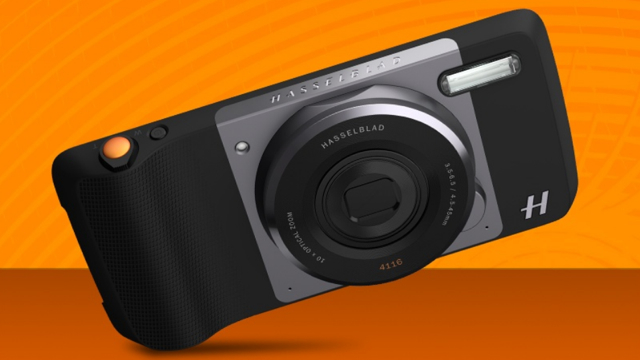 The concepts unveiled during the Mobile World Congress in Barcelona show that Motorola is still committed to the modular design. The prospective Mods would give the smartphone extra capabilities, which could attract smartphone buyers in an increasingly saturated market.

Concepts could be a useful tool for creating excitement in the tech industry. Whether or not concepts become real products, they show where the company is headed. It is also a creative outlet for the company’s engineers and designers. According to TechCrunch, car companies often use concepts to drum up buzz during auto shows. In a tough smartphone market, concepts may help prove that smartphone makers are still innovating for the future.