Microsoft Azure Grows to the No. 2 Spot in Cloud Computing

Amazon has thus far dominated the cloud computing business, but Microsoft is now a strong No. 2. The latter, in a quarterly financial report, indicated that its Azure cloud computing unit grew 89 percent over the same period a year ago and demonstrated growth in other cloud offerings. Synergy Research Group reports that the overall “core cloud business” is valued at $60 billion a year, having grown by 50 percent in Q1 2018. Amazon is responsible for a 33 percent share, which had held steady since the end of 2015.

The New York Times reports that, “over the same span, Microsoft’s share climbed from 7 percent to 13 percent, and Google’s doubled to 6 percent.” Synergy Research chief analyst John Dinsdale stated that the major cloud providers will “get bigger and capture a steadily rising share of corporate technology spending,” especially as they add machine learning and artificial intelligence. 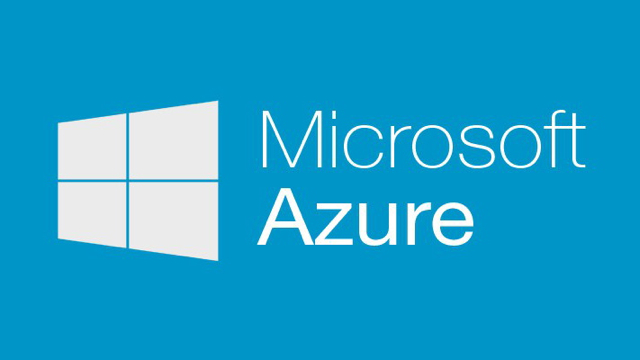 “The information technology market is going to increasingly gravitate towards a small number of hyperscale cloud providers,” he said.

Gartner recently “identified three top-tier companies — Amazon, Microsoft and Google … and it listed only three others, Alibaba, Oracle and IBM, as their competitors.”

“It’s a two-horse race between Amazon and Microsoft at this stage,” said Gartner analyst Raj Bala. “Google is making headway, nipping at their heels, but it’s still behind the leaders.”

Both Amazon and Google were “born on the Internet,” notes NYT, making their cloud-computing services “a natural outgrowth of their original businesses.” Microsoft’s business, however, has been based on selling software and Windows for PCs, so it failed its first forays — such as a mobile OS — outside its comfort zone. Microsoft’s “path to cloud computing,” says NYT, “was lengthy and sometimes halting, even if the technical roots stretch back many years.”

Chief executive Satya Nadella “held senior roles in its cloud, online services and search businesses” before he took his position at Microsoft, and, once there, he “accelerated investment in the cloud unit and focused Microsoft’s sales teams on the business, analysts say.”

“Technology was not really the obstacle for Microsoft, the problem was the business model,” said MIT Sloan School of Management professor Michael Cusumano. “Nadella has changed the strategy and the culture.”

Microsoft also has the advantage of “being mainly a supplier of technology to businesses,” and such “long-standing relationships” are helping it grow. The company recently struck cloud deals with Walmart, General Electric, Bayer, Starbucks and Campbell Soup. Amazon Web Services, however, has “the most customers — some spending more than $100 million a year — and more than 2,000 consulting partners to help companies use increasing amounts of Amazon cloud services.”