Over the weekend, the Meredith Corporation agreed to an acquisition of New York-based Time Inc. in an all-cash deal worth $2.8 billion. The deal includes a $650 million infusion from the private equity arm of billionaire brothers Charles and David Koch. Through its National Media division, Iowa-based Meredith owns popular magazines such as Better Homes & Gardens, Family Circle, Living and Shape. The purchase will add notable publications including People, Sports Illustrated and Time to the Meredith line-up. The company’s Local Media division owns a collection of TV stations.

According to The New York Times, the deal “brings together two companies that have long courted different audiences, seeking readerships that echoed the places they called home.” 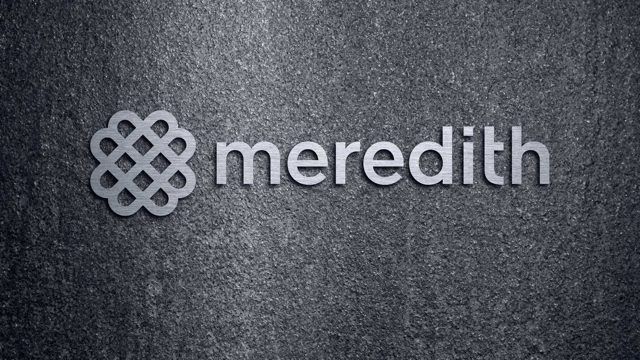 “Meredith said that the private equity fund, Koch Equity Development, would not have a seat on Meredith’s board of directors and would ‘have no influence on Meredith’s editorial or managerial operations.’”

Founded by Henry Luce and Briton Hadden, Time Inc. is known for launching iconic brands such as Fortune and Life. The Meredith Corporation, founded by Edwin Thomas Meredith, has traditionally targeted Middle America. The Time Inc. acquisition, expected to close in early 2018, will provide Meredith with more national scale.

“We are adding the rich content-creation capabilities of some of the media industry’s strongest national brands to a powerful local television business that is generating record earnings, offering advertisers and marketers unparalleled reach to American adults,” he added. “We are also creating a powerful digital media business with 170 million monthly unique visitors in the U.S. and over 10 billion annual video views, enhancing Meredith’s leadership position in reaching Millennials.”