Luxury Smartwatch to Launch from TAG Heuer, Google and Intel

TAG Heuer announced at Baselworld in Switzerland that it is developing a smartwatch in collaboration with Intel and Google. The announcement was light on specifics regarding features or pricing, but explained that the watch is expected to ship later this year. The watch is also expected to be expensive, based on the companies involved and the language of the announcement. David Singleton, director of engineering for Android Wear, discussed “fusing beauty with technology” for a “unique blend of emotion and innovation.”

The new smartwatch will be designed and manufactured by Swiss watch company TAG Heuer, and will feature Intel’s chip tech and Google’s Android software.

“Google is not the only company lately to try to fuse technology with a high price tag,” reports The New York Times. 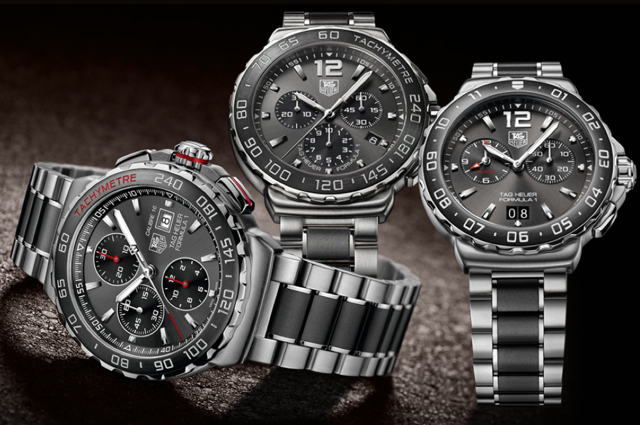 “Apple’s soon-to-be-released line of Apple watches has a gold version – the Apple Watch Edition, that begins at $10,000. The chip maker Intel already has MICA, My Intelligent Communication Accessory, a watch/bracelet that is a result of a collaboration between it and Opening Ceremony. It sells for about $500 at Barneys.”

“Google has said it will work with essentially anyone who wants to use the Android Wear platform, so the high-end partnership with TAG Heuer is likely to be the first of several,” suggests NYT. “The bigger question is how many people want any kind of smartwatch, much less one that costs as much as a small car and contains technology that will be obsolete in a year.”