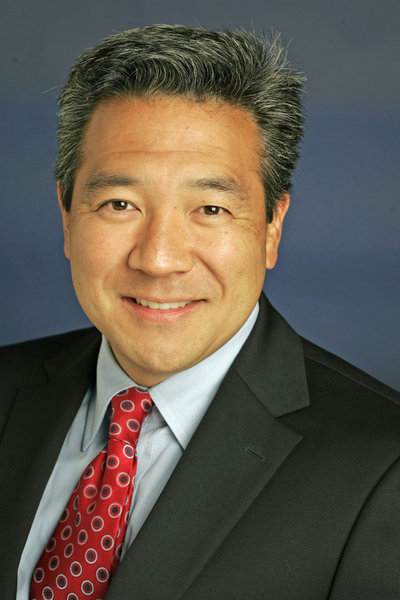 “Hollywood has been rocked by a digital revolution that has upset the economic models that have long underpinned the industry,” reports the Los Angeles Times. “Tsujihara has been a strong proponent of UltraViolet technology and he championed the studio’s acquisition of Flixster as well as making the studio’s content available on a variety of platforms, including iTunes and Xbox.”

Effective March 1, Tsujihara will replace Meyer as CEO. Meyer, who ran Warner Bros. Entertainment for 14 years, will remain as chairman through 2013.

“We’re at a pivotal moment in the histories of Hollywood and entertainment: technology is changing the canvas we use to create theatrical releases; home entertainment is rapidly evolving; and the definition of television now includes viewing across a wide range of devices and services,” said Tsujihara. “But in my mind one thing remains clear and constant: Warner Bros.’ unmatched ability to tell stories that inspire, educate, and entertain global audiences.”

Tsujihara started at Warner Bros. in 1994. According to the company’s press release, he sits on the Board of Directors for the MPAA, City Year Los Angeles, the Los Angeles Sports & Entertainment Commission, Kabam, the Verdugo Hills Hospital Foundation and the Entertainment Software Association.