DVD server manufacturer Kaleidescape has ended its lengthy legal battle with the DVD Copy Control Association (DVD CCA), the not-for-profit organization that governs copyright protection of DVDs. The organization sued Kaleidescape in 2004 for creating DVD servers that encourage users to illegally rip copyrighted movies. Shortly after a joint notice of settlement was filed, the Superior Court of California, Santa Clara, noted a “voluntary dismissal” of the case, and determined on Monday, “Case complete.”

“The case ends a long and complicated test of the rights of both content creators and the studios who market that content… as well as the consumers who ‘own’ copies of the content and the manufacturers who unlock it,” reports CE Pro. 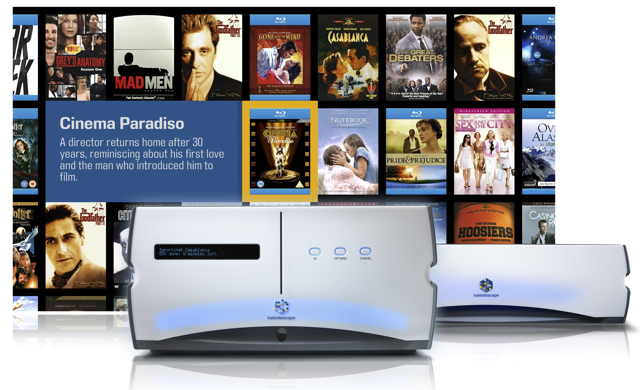 “The studios are represented by the DVD CCA, which creates and governs the Content Scramble System (CSS) that protects DVDs. That group argues that the license that governs CSS — required of all manufacturers who make DVD players — expressly prohibits the manufacturers from allowing users to copy DVDs, even if they own those DVDs.”

However, Kaleidescape has maintained that DVD CCA contracts do not express the prohibitions. In addition, the company’s servers make bit-for-bit copies that preserve the DRM provisions of CSS.

“Many analysts erroneously attribute Kaleidescape’s legal woes to the Digital Millennium Copyright Act (DMCA), which prohibits the manufacture and distribution of products that encourage copyright infringement,” explains CE Pro. “But no lawsuit under the DMCA has been brought against Kaleidescape.”