JPEGmini is a photo optimization app and service that offers advanced compression capabilities for standard JPEG images. Developed by ICVT, an Israeli media technology company, JPEGmini will decrease an image file’s size without affecting its quality. It is cross platform and fully compatible with current JPEG standards. JPEGmini is an addition to other JPEG optimizers such as JPEG2000 and Google’s WebP, which are not yet fully adopted. 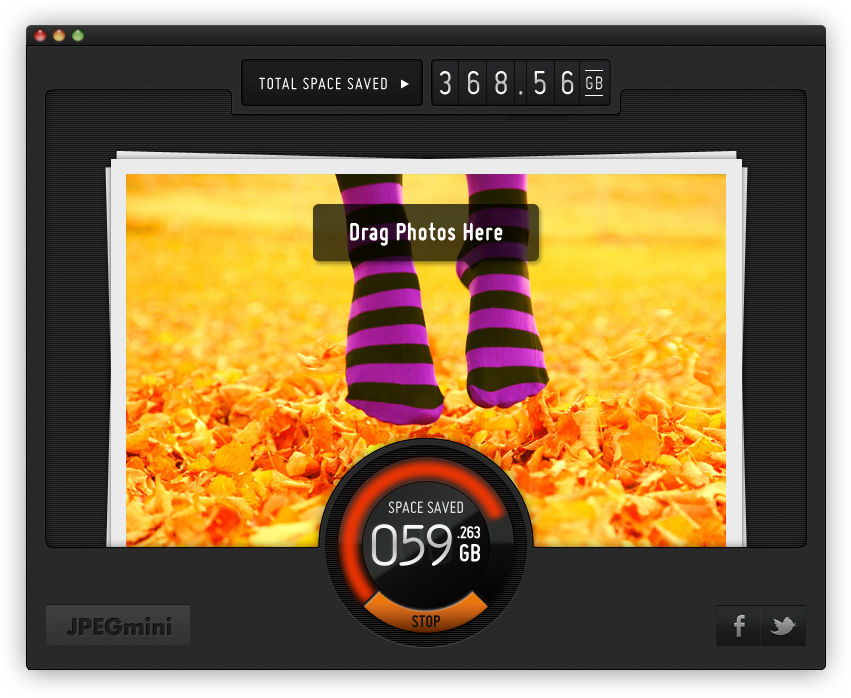 “JPEGmini is a patent-pending photo recompression technology, which significantly reduces the size of photographs without affecting their perceptual quality,” explains the JPEGmini site. “The technology works in the domain of baseline JPEG, resulting in files that are fully compatible with any browser, photo software or device that support the standard JPEG format.”

High resolution images are necessary for print, but storage and processing is often an issue. In addition, working with large image files can affect computer performance and make it difficult to easily distribute them electronically.

JPEGmini can reduce a file size up to five times its original size. As an example, a standard JPEG image file at a high resolution (2,072 x 1,390) and about 2.2MB in size, is reduced to 380KB or about 18 percent its original size, and with no noticeable quality loss.

“We take an image, make it five times smaller, but always guarantee that the JPEGmini image looks exactly like the original,” explains Dror Gill, ICVT’s CTO.

The JPEGmini process scales up the image so that any imperfections are nearly invisible to the naked eye. Parts of the image, such as blurry backgrounds, can be compressed even further.

One of their clients is the imaging production company, Industrial Color, which works with Showtime, Victoria’s Secret and others. Mathieu Champigny, Industrial Color’s VP of sales says that they use JPEGmini to save space and for fast delivery to their customers.

JPEGmini is available as a desktop app for Mac and Windows for $19, as a Linux server version for $19 per month, and as a free Web service. ICVT also offers Beamr, a photo optimization app for the iPhone that is based on JPEGmini technology, and will soon include video capability.