A recent study by market research firm J.D. Power revealed that automobile owners are seemingly unsatisfied with the communication systems in their vehicles. Technologies that have been included in cars to assist drivers, such as Bluetooth and voice recognition systems, have become the cause of many car owners’ greatest frustrations. With communication systems becoming more prevalent, J.D. Power is paying close attention to the types of problems drivers are experiencing with technology in their cars. 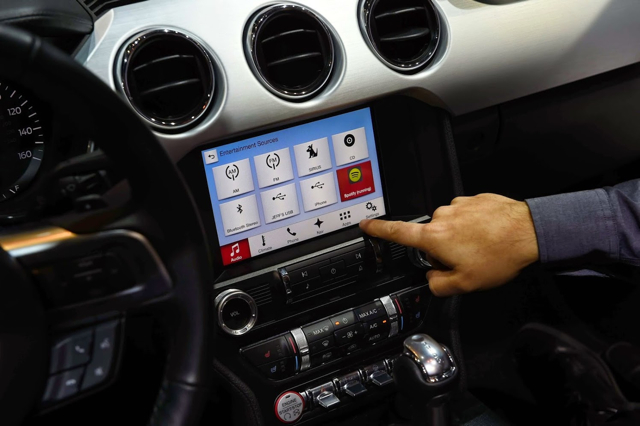 The car models taken into account for the study are those of three years, which represents the turn around rate of purchasing or leasing a new car. J.D. Power “covers 177 specific problems grouped into eight major vehicle systems like exterior, seats, steering, suspension, braking and engine and transmission,” the NYT explains.

The most common problems have been directly linked to poor Bluetooth connections and unreliable voice recognition systems. “Of owners who had problems with their Bluetooth systems, 55 percent said their vehicle would not recognize their phone and 31 percent said the phone would not automatically connect when they entered the vehicle,” NYT reports.

Of the 228 car models and 31 brand rankings J.D. Power measured this year, Lexus was ranked the “most reliable brand for the fourth consecutive year.” The carmaker’s Lexus ES was recognized as being the most dependable car in the industry.