The South Dakota Supreme Court has ruled that retailers selling goods over the Internet are not required to charge the state’s 4.5 percent tax. The court had examined an appeal brought by online retailers Overstock, Wayfair and NewEgg, which contested the state law that required any company doing more than $100,000 in online retail to collect sales tax. This ruling lays the foundation for an appeal to the U.S. Supreme Court, which can issue a final rule on this contentious issue that would impact retailers across the U.S. 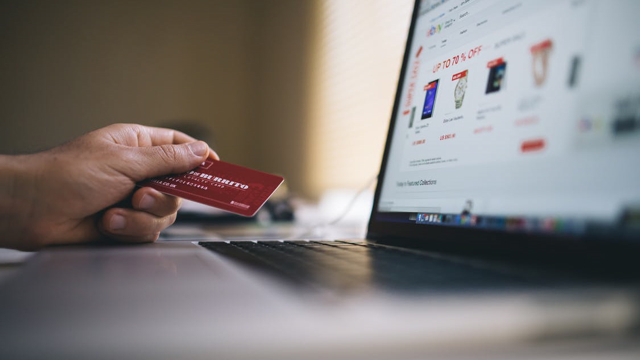 According to Retail Industry Leaders Association lawyer Deborah White, Kennedy’s statements along with the South Dakota court’s “quick but complete dispatch of the case, significantly enhance the chances that the U.S. Supreme Court will agree to consider the case during the next term.’’ NewEgg and Wayfair didn’t comment, but Overstock executive Jonathan Johnson called South Dakota’s ruling “another failed effort to get companies to become their tax collectors.”

“Even if the Supreme Court takes it, they are likely to rule the same way they did in 1992,” he said.

The issue is also “a hot potato” for Amazon, which is contesting “disputed payments” with the state of South Carolina, after it “failed to collect taxes on sales made by third-party merchants on the retailer’s online marketplace.” South Carolina says Amazon is on the hook for $12.5 million “in taxes, penalties and interest for the first three months of 2016,” and that the dollar amount “will continue to accrue until this matter is resolved.’’

Amazon now collects sales taxes in states that levy them, but doesn’t charge sales tax when shoppers buy from a third-party vendor, which makes up about 50 percent of the company’s sales.

University of New Mexico Law School tax professor Robert Desiderio says the South Dakota statue “that required online retailers to cough up sales tax was specifically drafted so the state’s highest court could quickly reject it and send it up for U.S. Supreme Court review.” President Trump supports the idea that, “online retailers, such as Amazon, should pay the same sales taxes that retailers with physical stores pay.”