Country music entertainer Garth Brooks has launched a new online music store called GhostTunes. Brooks is one of the few artists that has rejected iTunes and other electronic commerce methods that rely largely on individual track sales. Through GhostTunes, artists can sell their albums the way they want to at prices similar to those of iTunes. While Brooks made his first digital bundle available for just $29.99, millions of other songs are available, from performers such as Coldplay and Eminem. 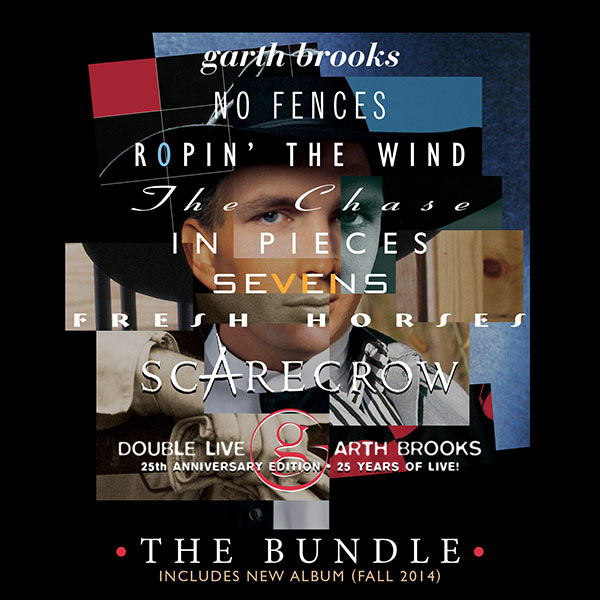 When Apple first released iTunes in 2003, artists like Brooks, AC/DC, the Beatles, Metallica and Led Zeppelin chose not to use the online store as full albums are considered truer to the artists intentions than individual songs. Since, many of the artists have adjusted, although Brooks has not.

“When I decided it was time to ‘go digital,’ I didn’t find an existing way that really fit how I wanted to do it,” Brooks said. He also mentioned that GhostTunes “is a site that treats music with the utmost respect, where our job every day is to offer music the way the artists want to share it to the listeners who live for it and love it.”

“GhostTunes is described as a digital locker that allows customers to save songs they buy in the cloud, and later download them to a computer or mobile device,” reports The New York Times.

Brooks’ digital bundle includes ten studio albums — two of which have yet to be released — and a 25th anniversary edition of his album “Double Live.”

According to Nielsen SoundScan, streaming was up 32 percent last year while download sales decreased for the first time. Some artists — including the Beatles, AC/DC and Brooks — continue to hold out on Spotify and other streaming services.