A federal advisory panel of 70+ industry, labor and law enforcement experts failed to come to agreement on a proposal on how to track and identify drones. More specifically, the panel could not find agreement regarding categories of drones that should require remote monitoring. The result is that it will now be more difficult for the Federal Aviation Administration to execute rules that would please all concerned groups, which include law enforcement agencies, hobbyists and drone advocates.

The Wall Street Journal reports that, “a majority of the committee did conclude that technology currently exists” or can be created to detect and trace “low-altitude flights that typically occur outside normal ground-radar coverage.” According to sources, “FAA leaders have told panel members the agency might reconvene the group in a bid to achieve more-unified results.” 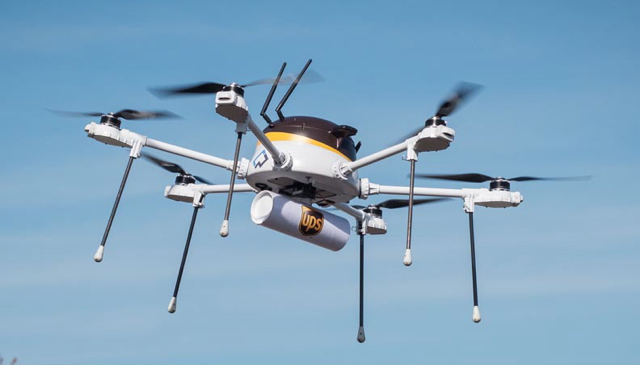 For larger drones (those weighing “hundreds or thousands of pounds and flying at higher altitudes”), “it is expected to take at least two or three more years to develop technical standards for communication links and collision-avoidance technology.”

FAA administrator Michael Huerta has called the panel “an important building block to end the regulatory logjam” and that their recommendations are “absolutely critical” to reaching consensus. The FBI and others have “blocked moves to roll out new commercial-drone applications, including flying beyond sight of operators, until acceptable tracking safeguards are in place.”

In addition to safety concerns, Huerta, the U.S. military and others warn that drones can be turned into weapons against U.S. citizens.

On the panel, participants were split between those who want to see nearly all drones subject to tracking requirements, those that want to exclude model airplanes, and still others who “favor targeting remote identification requirements primarily on larger, more capable models optimized for longer flights, autonomous operations or advanced imaging.”

Only half the group endorsed the final report, which “concluded that trajectories of drones could be monitored continuously, from takeoff to touchdown, either by piggybacking on radio signals that already control drone maneuvers or using a separate system relying on cellular-phone signals.” But relying on cellular signals can be “expensive, complicated and require installation or retrofit of some type of modem to tap into existing networks,” and would cost extra for connectivity.

Law-enforcement agencies also say they need a system that can “function in remote areas even when Wi-Fi signals aren’t available.”

The FAA is also trying to determine “the likely extent of damage to a commercial aircraft in the event of an airborne collision with a drone” as well as “potential injuries to humans on the ground from out-of-control drones, depending on the sizes of the vehicles.”