The Federal Aviation Administration (FAA) may lift current restrictions that prohibit the use of drone aircraft for commercial purposes. Seven companies in the film industry filed requests with the help of the Motion Picture Association of America to be able to use small drones at a low altitude in a limited airspace for aerial photography. Drones have already been used in the movie industry despite the ban, but this step could lead to further relaxation of the FAA’s policy. 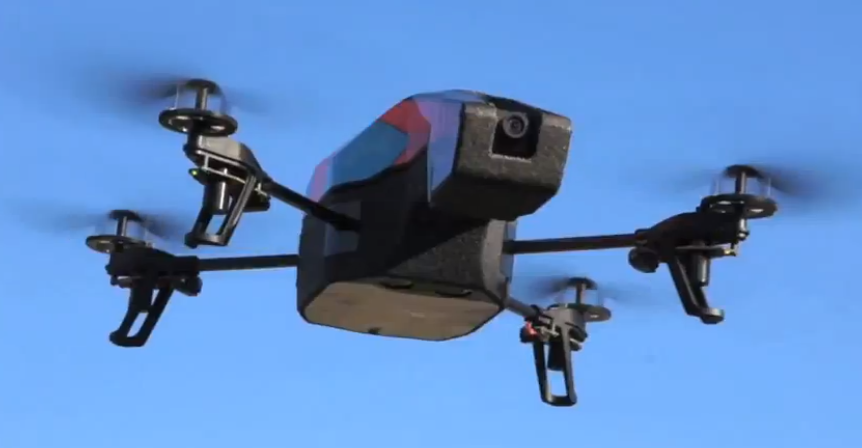 According to The Wall Street Journal, “The firms want exemptions for operational rules, pilot-training requirements and maintenance mandates,” in addition to an exemption from federal design requirements for drones.

The companies proposed several safety measures including the use of a pilot and observer, flight durations of less than 30 minutes, and an onboard backup landing system in case the unmanned aircraft lose communication signals from operators on the ground.

The FAA is currently writing comprehensive rules for small drones that weigh less than 55 pounds. These new regulation for low-flying unmanned aerial systems are not expected to be issued until the end of the year at the earliest, so if the FAA decides to approve any exemptions for the entertainment industry, those will likely go into effect much earlier.

The FAA recognizes that these exceptions to use drones provide economic benefits. Using drones instead of a helicopter to shoot aerial footage saves filmmakers money and manpower. Drones have already been used in the entertainment industry to shoot scenes from films such as Martin Scorsese’s “The Wolf of Wall Street,” according to NBC News.

Granting permission for motion picture companies to use drones may open the door for other industries to utilize the unmanned vehicles for commercial purposes. Other industries seeking exceptions include the agriculture, oil and gas, and power and pipeline industries. Law-enforcement agencies and other organizations can already use drones for public purposes.