Amazon to Sell Kid’s Show and Merchandise via Content Hub

Amazon and Hit Entertainment have teamed up to offer a “content hub,” which will allow preschoolers to watch episodes of a new children’s television show, “Fireman Sam,” alongside ads for related merchandise, such as toys and apparel. “Fireman Sam” episodes will be available exclusively on Amazon, starting with the first 13 episodes released yesterday. The content hub raises questions about children’s advertising, which is usually subject to regulation when it appears on TV.

In the past, Amazon has largely kept its video streaming and retail services on separate parts of its website. While the new content hub will compile all “Fireman Sam” episodes and merchandise into one page, the company still expects many children to watch the series through one of its walled subscription services, such as Kindle FreeTime, which has no ads or in-app purchases. 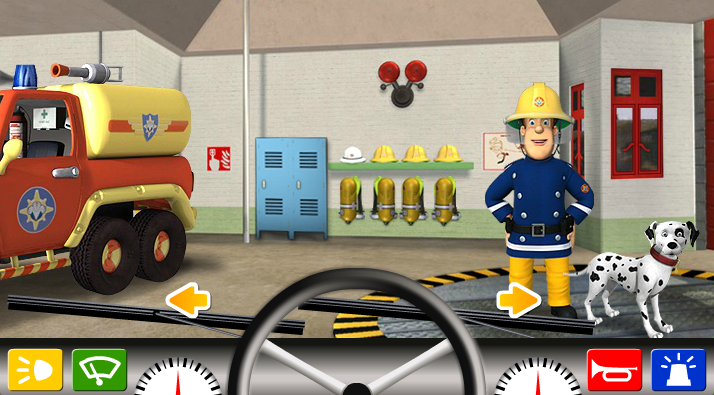 “Fireman Sam” is an animated show that was first introduced in Britain in 1985 and since then, has been very successful overseas. In the U.S., the show had a limited run on the children’s cable channel, Sprout, but Hit Entertainment, a division of Mattel that created “Thomas & Friends” and “Bob the Builder,” will bring 75 episodes of “Fireman Sam” to Amazon by the end of the year.

The content hub could create some controversy over children’s advertising. The Federal Communications Commission and the Children’s Advertising Review Unit under the Council of Better Business Bureaus usually regulate marketing to children on television.

The New York Times reports that under current regulation, “Mattel would be barred from placing ads for ‘Fireman Sam’ toys during the show or ‘adjacent’ to it,” if the show were to play on a traditional television channel.