“We’re tapping into the invaluable knowledge that Brian has amassed from his success with AwesomenessTV to create a unique, short-form, laugh-out-loud mobile experience for families,” DreamWorks Animation CEO Jeffrey Katzenberg said in Mashable. 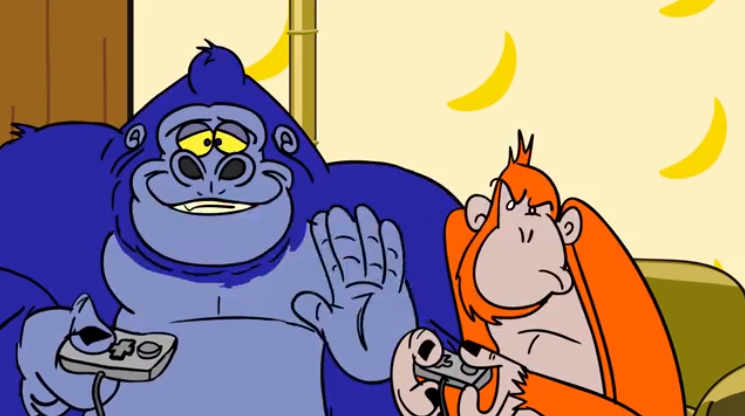 The new YouTube channel launched Monday with a new animated comedy series, “Gorillaville” (pictured above), and a live action series, “Record Setter Kids.” This week, viewers can also be on the lookout for “Watch This,” a series that rounds up shorts from around the Internet, and “Retrotunes,” a show that features highlights from Dreamworks’ Classic Media Library. Popular characters from the Classic Media Library include Archie, Casper the Friendly Ghost, The Lone Ranger, Fat Albert, Rudolph the Red Nosed Reindeer and Godzilla.

Currently, DreamWorks is in the production stage of creating a new Richie Rich series. Richie Rich was originally a comic book character, but there was also a 1980’s animated television series and a 1994 live action movie using the character, according to The Hollywood Reporter.