AT&T’s DirecTV plans to produce its first live 4K broadcast when golf’s Masters Tournament returns to Augusta, Georgia April 7-10. The broadcast will mark the first time a U.S. audience will have the option of tuning in to a live UHD broadcast. The amount of on-demand content for 4K TVs is growing, but live broadcasts are just beginning (a January NBA game was broadcast live in Canada and the UK). “To see golf’s big event in 4K, you’ll need DirecTV’s latest Genie HD DVR box and a subscription to either the Ultimate or Premier channel package,” reports The Verge. 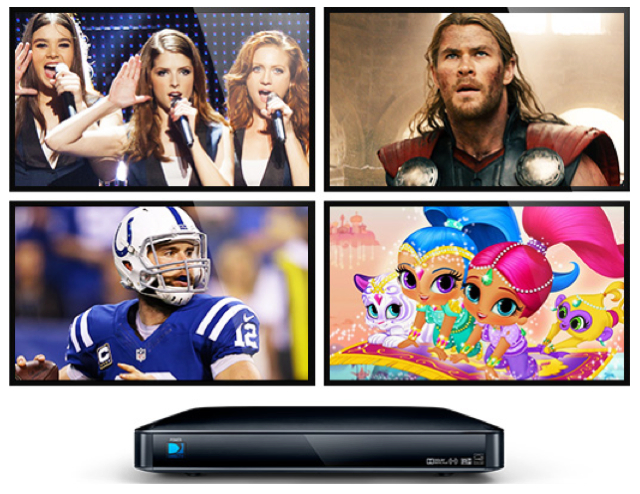