In a significant victory for BMG and copyright enforcer Rightscorp, a federal jury in Virginia found Cox Communications guilty of ignoring music piracy, directing that it pay BMG $25 million for the violations. Although Rightscorp was not named as a plaintiff, it provided the evidence that made it possible for BMG to go to trial. Rightscorp has been sending out copyright notices asking for $20 to $30 per song for what users believed were pirated songs. Cox was the biggest holdout, making them a target for BMG and Rightscorp.

Ars Technica reports that the jury’s verdict came after presiding U.S. District Judge Liam O’Grady opinion that the ISP is not protected by the Digital Millennium Copyright Act (DMCA) “safe harbor” because it did not “reasonably implement” a policy to terminate repeat infringers. 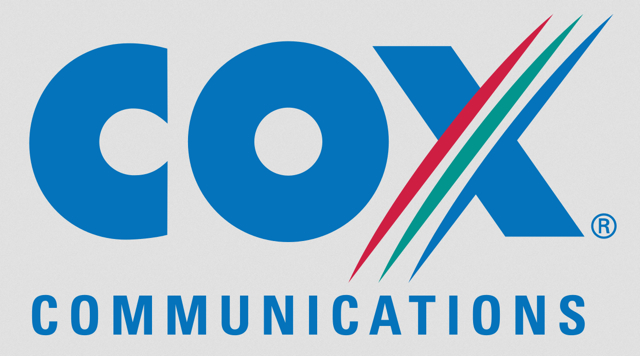 Rightscorp provided the IP addresses of the worst Cox copyright offenders. But the most damning evidence involved emails from Cox executives detailing their “soft termination” policy by which a user booted for copyright infringement would be quickly and quietly reinstated.

In one email example, Cox manager of customer abuse operations Jason Zabek described what he called “the unwritten semi-policy.” “As we move forward in this challenging time we want to hold on to every subscriber we can. With this in mind if a customer is terminated for DMCA, you are able to reactivate them after you give them a stern warning about violating our AUP and the DMCA… After you reactivate them the DMCA ‘counter’ restarts.”

Before soft terminations were implemented, Cox terminated an average of 15.5 accounts a month; terminations then dropped to 0.8 per month.

O’Grady’s opinion, based on those Cox emails, led him to conclude that, “Even viewed in the light most favorable to Cox, the Court finds the contents of the emails cannot be explained away.” Ironically, Cox had originally adopted a DMCA policy harsher than most ISPs.